As each year passes by, we come up with new ideas for the home, whether that’s the latest space saving solution or developing technology to make tasks easier. Who knew that we’d ever have automated blinds for a start? While the news may like to warn us about a future world ruined by climate change, it’s not all bad to come. The heart of the home, our kitchens, are due a revamp and from what I can see; their move to futuristic has already begun! Here’s my pick of what’s out there at the moment, along with a sneaky peek into the future…

The do-it-all oven is less of an oven and more of a personal chef! Instead of just measuring the air temperature inside the oven with a thermometer, Electrolux’s Inspiro oven has sensors which work out just how hot the oven should be and how much time you need to cook your food, according to its weight and energy consumption. It also chooses the cooking mode needed and tells you what shelf you need to place the food on. Steak fans will love that you can press a button to select whether you’d like your meat rare, medium or well done. Best of all, it alerts you and turns the heat off once it’s finished so there’s no need to worry about overcooking. The amount of times when I’ve had to jump up from the sofa to rescue an overcooked dinner – it’s almost as if it was made with me in mind! Genius. 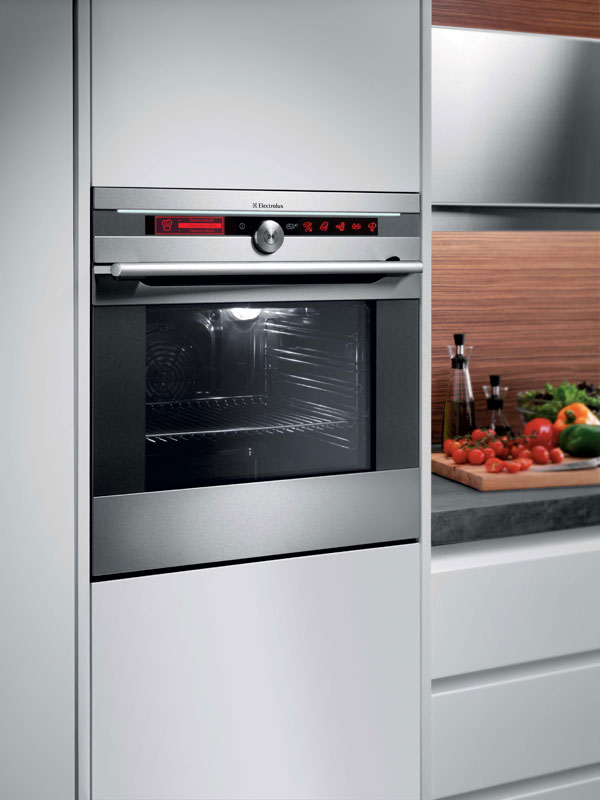 A cold to the touch hob, made by Samsung, was one of the first companies to develop an induction hob that doesn’t heat up while you’re cooking your food, but nowadays they’re all the rage. The molecules in the pans shake so much that they produce enough heat energy to cook your food. While it might not make much of a difference during cooking, it does mean that the top of your cooker will be cold as soon as you take the pan off, so you can clean up any spillages straight away without risking a nasty burn. 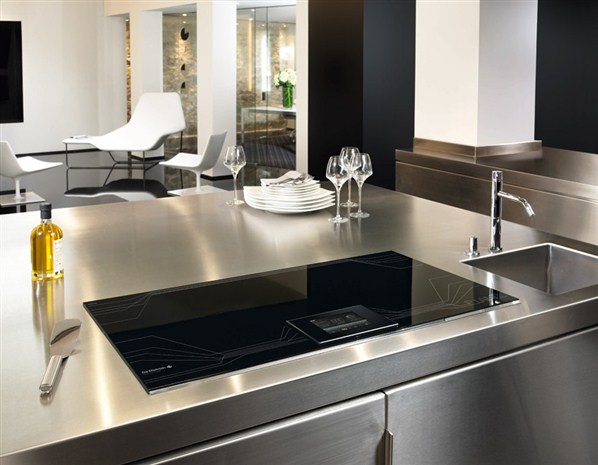 The self-stirring saucepan. Just imagine being able to leave the pasta cooking without having to stir it every few minutes to stop it from burning. The Kuru-Kuru Nabe pan from Watanabe does just that thanks to its spiral sides. The pot launched in Japan early this year and prices in at just under £80. It’s pretty expensive but I’d consider buying it. The only downside is that it’s designed for gas stoves. Next up, electric? 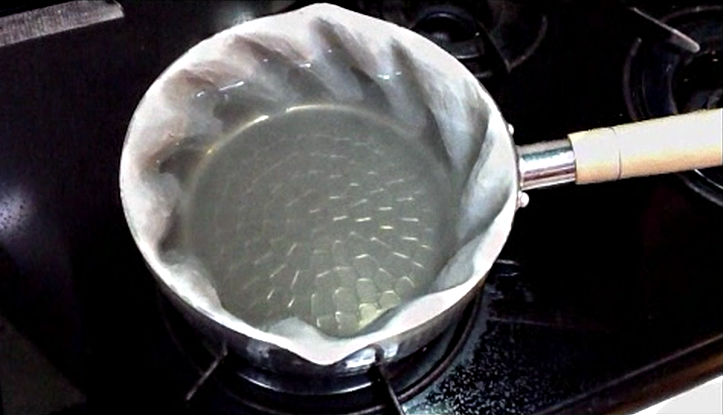 Goodbye to the fridge! Now this is where things get really exciting. Whirlpool Design have come up with their “Sensing the future” concept that could see us swap the fridge for individual food containers. The aim is to better preserve the food. We’d have objects like the wine cooler and a basket with a glass dome especially for fruits like apples and a shaded area underneath to better preserve those onions and potatoes that like the dark. Now we think of it, storing most things in the fridge to one set temperature just doesn’t make sense… 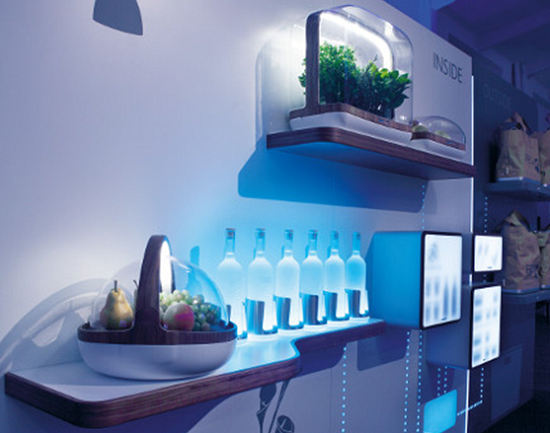 Hello to celebrities. According to futurologist James Bellini, “holographic science will come of age and… change the way we live day to day”. We’re going to have our favourite celebrity chefs standing next to us offering advice and guiding us through any recipe that we choose. Bob Darke, Commercial Director at Comet, thinks that we’ll end up taking this even further. According to him, “we will be networked to our TVs emotionally”. Will we finally be able to smell the food while we watch it being cooked? 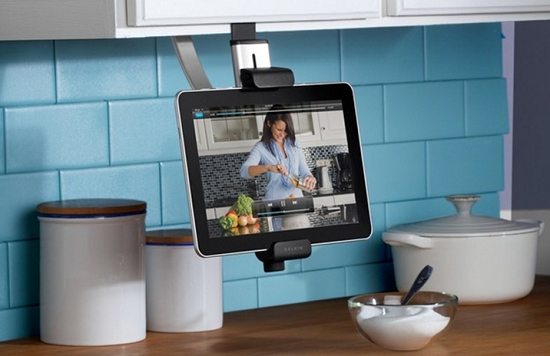 5 Ways To Prepare your Home for The Winter 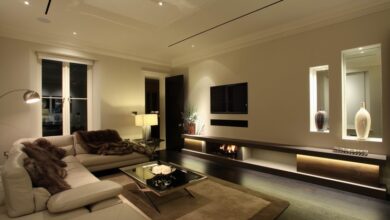 LED lighting ‘has many benefits’ 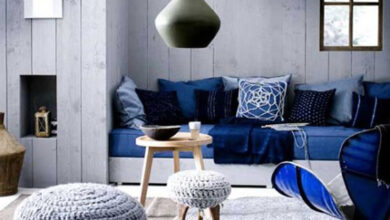