Four years ago the idea of skirting board heating was laughable. Even the Dragon’s Den businessmen dismissed Martin Wadsworth’s idea of radiators within aluminium skirting boards. Duncan Bannatyne asked why the boards couldn’t be made from wood and all of the dragons refused to help him get his business off the ground financially.

That was then. Today, the ThermaSkirt is being recognised as the common sense alternative to underfloor heating, particularly in properties with wooden flooring. As Martin says, “if you then want a wooden floor, which is an insulator, you are largely wasting your time”.

It’s fair to say that we’re always sceptical when it comes to new “improvements” in the home. I know I am. So I’ve evaluated the ThermaSkirt in three key areas – pricing, visual appearance and performance, so we can see how it really measures up against the competition – underfloor and radiator heating.

Cost of skirting board heating

Heating through flooring doesn’t come cheap. Water underfloor heating systems start at around £35 per square metre, not including installation. If you have timber joists, you’ll need aluminium sheets to reflect heat and that will add another £10 per sheet to the total cost. In most cases, you’ll also need specialised flooring and screed, which you’ll need to factor into the cost.

Skirting board heating starts at £40 per linear metre, which works out to be quite a saving when you compare the linear metres with the square metres of a room. Above ground installation also cuts labour costs and there’s no need for special tog rated flooring or engineered wood.

Although I’m happy with the purse-friendly and effective radiators, I’m always open to new designs which improve on their disadvantages. Radiators take up a lot of wall space which isn’t ideal in smaller properties. With the ThermaSkirt, the freed up area would add value to a home. We wouldn’t have the problem of dusty, marked wallpaper from leaning radiators either which adds value in itself.

I’ve often found that interior designers rule out designs because of the positioning of radiators and plug sockets. Here, the heating would be hidden which would help to maintain the overall look of a room and allow us more freedom with designing.

Most important of all is the performance. Underfloor heating offers slow warmth which isn’t brilliant in colder temperatures, while the heating provided by skirting boards is similar to that of radiators, only taking a few minutes to heat up. All of the heat is released into the room, so there’s no heat loss through the flooring slabs.

The aluminium boards are five times more effective at radiating heat than steel and behind them rest two oval pipes, keeping the depth of the board the same. So the skirting board won’t look any larger or distorted. Existing radiator pipework can be used in retrofit applications and it connects onto an ordinary plumbing system, just like a radiator.

My two concerns were that there wouldn’t be enough heat produced to warm up a home and that a potential fault would be tricky to mend. In fact, it seems that a property would be as warm as with a radiator and the installation is above ground, meaning that there’s no tricky digging required for a plumber to come and have a look.

It’s definitely an improvement that I’m keen to hear more about. I’ll be keeping a watchful eye to see just how many of us will take a chance and swap our radiators for something new…

ThermaSkirt is compatible with renewable energy improvements such as ground source heat pumps and features in Green Deal home improvement lists. Interested to hear more? Head to our Ask an Expert section where you can ask registered heating engineers for advice.

Wanting to install skirting board heating? Post a job for free and get up to three quotes from local heating engineers. 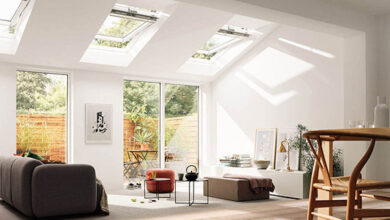 How the latest home tech can fit in your home 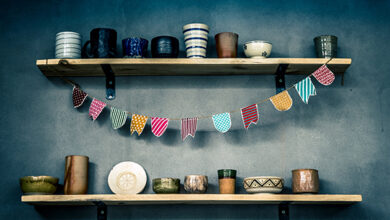 Ask an expert: from bathroom flooring to a kitchen renovation 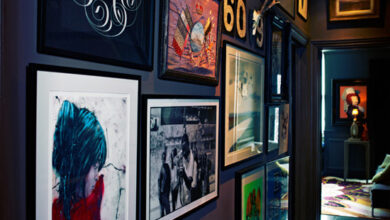