More than three million people in the UK could be looking for electricians in Brighton and other tradesmen around the country this winter, if last year’s statistics are anything to go by.

Churchill Home Insurance has revealed that many people suffered damage to their homes during the winter of 2010-11.

It found the worst-affected areas to be Yorkshire and Humberside, where 14 per cent of homeowners endured a problem with their building, as well as the north-east, where the figure was 12 per cent.

Among the most common problems that tradesmen could be called in to deal with, based on last year’s data, are damaged roofs, burst and frozen pipes, boiler failures and central heating issues.

Martin Scott, head of Churchill Home Insurance, said it is “essential to plan ahead to avoid potential problems”.

Anna-Marie DeSouza, editor of BuildIt, recently advised people to deal with any damage to their windows before the cold season hits. 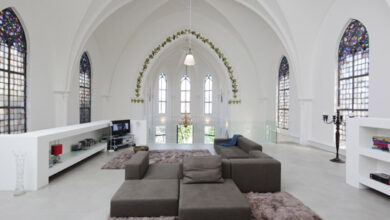 A guide to church conversions 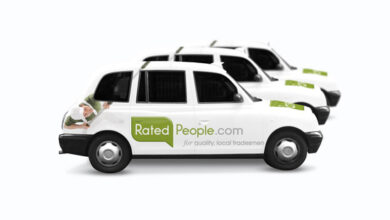 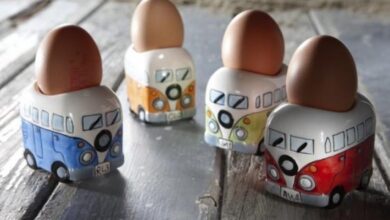 The gadget zone: summer in the kitchen