Today we’re featuring a story from homeowner Mark Geraghty. Mark and his fiancée Gudrun bought their Warwick dream house last year, which at the time, was very run-down. Fully aware it would be an extensive refurbishment job, they never expected there would be so much trouble with it. Woodworm infestation and crumbling walls were just some of the mounting problems.

Mark and Gudrun were desperate for help and turned to Channel 4’s Help! My house is falling down. They also contacted us at RatedPeople.com to see if any tradesmen would volunteer to help them out. 5 companies got in touch and the renovation was soon underway. Mark and Gudrun faced some ups and downs with the tradesmen, and also with the tight TV schedule. 4 months later the house still isn’t finished but as you can see from the photos below, it looks far better than when they started out. Here, Mark talks about his experiences with RatedPeople.com, and also about his dream cottage. 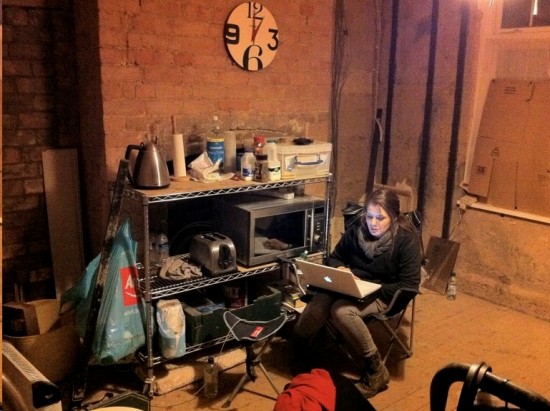 Tell us a bit about the house renovation – what were your initial plans and dreams?

Our plans for the other rooms were to remove the chimney breast in the dining room and create a larger room.  We planned to tile the dining room the same as the kitchen and let it all flow together. The spare bedroom was to become an office/bedroom with the use of bespoke furniture that converted from bed to desk and vice versa. 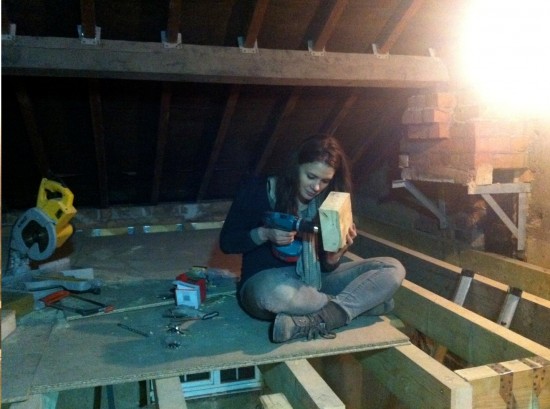 Our plans took a very different path after we discovered major problems with the construction of the property. How did we discover the problems?  A structural engineer viewed the property and told us that we needed to apply 4 galvanised corner brackets to the internal walls in each corner of the house because Victorian builders did not tie the bricks together.  After Christmas we began to remove the plaster off the walls so the builder could install the brackets – it was at this moment that we discovered our home was constructed of concrete and over the years it had deteriorated and many cracks had appeared.  The rest is history and visible on Help! My house is falling down.  It’s been 20 months since we discovered the construction of our home and work is still ongoing but we will get there at some point. 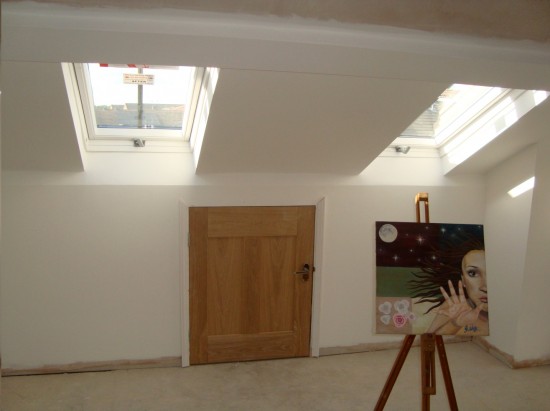 Did using RatedPeople.com make it easier to deal with many tradesmen from different trades? Was it helpful to have a third party to discuss any hiccups?

We didn’t know Rated People could get involved in the dealings between us and the tradesmen.  However, we did have an issue with our builder and during an email conversation with Rated People it was mentioned.  During that week the area manager of the building firm was called out and took over the situation. 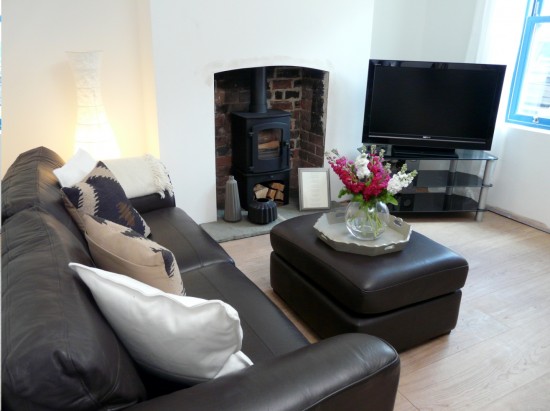 What was the atmosphere like having so many tradesmen working at the same time?

The tradesmen that were around the most and worked together were DS Interiors and Premier Solutions Limited and on occasions G&S Electrical Services. The atmosphere was great because they all got along and if required they would help each other out.  Having them on-site with this atmosphere gave us confidence in them and what we were doing also because they often gave us advice when we applied our newly found DIY skills.  Unfortunately, the same cannot be said for Hire-A-Hubby who let us down on a number of occasions by not turning up on-site when required and this delayed our other tradesmen. 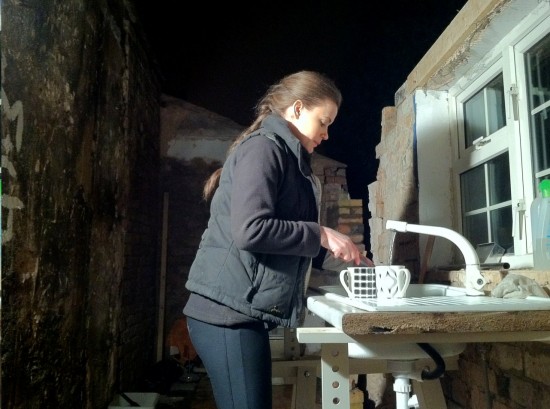 What were the positive aspects of using Rated People, and what could be improved?

Using Rated People removed the need to repeat the same information to many tradesmen when explaining the nature of the job.  All we had to do was type in the details of what was required and they came to us. 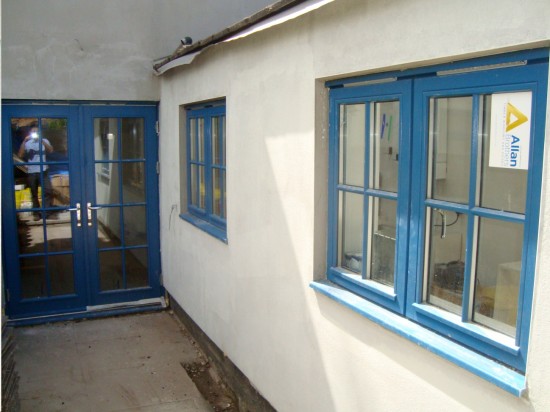 What was the best part of being featured on Channel 4? Is it an experience you would recommend?

It gave us the push, when we finally got to the moment, to get everything done and to a very tight timescale – not always ours. It’s interesting to see the other side of reality TV which can be enjoyable and also emotionally draining.  You bare your soul many times over during the making of the programme even in your lowest moments.

Would I recommend it?  Yes and no.  Despite what everyone thinks, including our families, they don’t pay for anything except for their experts to review the house at the beginning which can save money and give you a detailed description of what is wrong with your house.

You can reduce the overall cost of restoring your home if you play your cards right or maybe not.  You would also hope that by showing their skills and craftsmanship on national TV will bring out the best in your tradesmen. 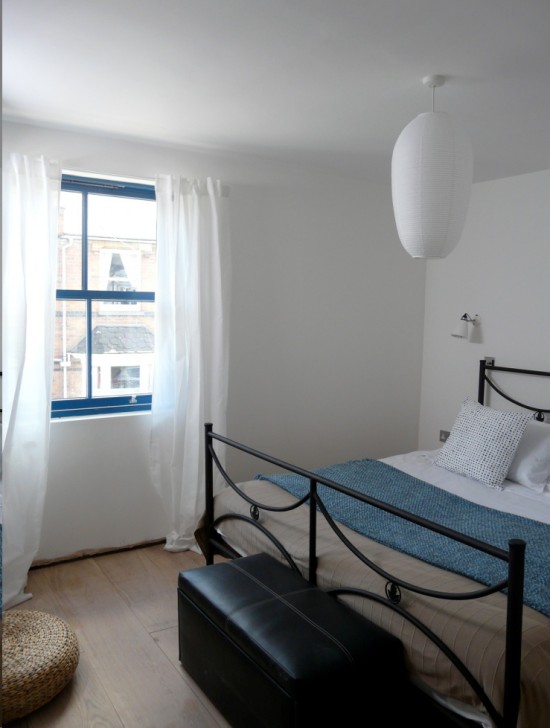 Which room is your favourite, and why?

This is a difficult question because we like all the rooms.  I would have to say that my favourite room is our dining room because the French doors and removal of the chimney breast have made the room so bright and spacious, plus the light and space flows in to our new kitchen area with the fantastic skylights and windows chosen by Gudrun.  I for one, cannot wait until we get the floor tiling finished in the dining room and we can start entertaining guests.

Gudrun’s favourite room(s) are the living room and loft conversion.  She loves the living room because it contains her favourite item which is the wood burning stove.  She can’t wait for the winter months when we can sit around the fire and relax in our new and warm home (which makes a welcome change).  She also loves the light that now shines into the living room from the large wooden sash window, which is in keeping with the Victorian look and feel of our street.

The loft conversion was a last minute decision which only came to life when we removed the ceiling joists that were bowing and Gudrun could see its potential.  The transformation of the loft space into an additional room was such a big bonus and worth the stress and hard work that we and our tradesmen put in to it.

We wish Mark and Gudrun all the best with their house. Watch out for next week on the blog when Mark advises other homeowners how to hire the right tradesmen. He also shares the feedback on the tradesmen he used, expect plenty of constructive criticism. That’s just the way we like it at RatedPeople.com -make sure they’re Rated!

If you need help with a home improvement project – or if your house is falling down – post your job(s) for free on RatedPeople.com and up to 3 quality, local tradesmen will get in touch with a quote. 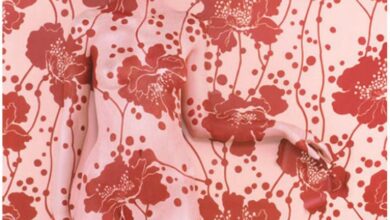 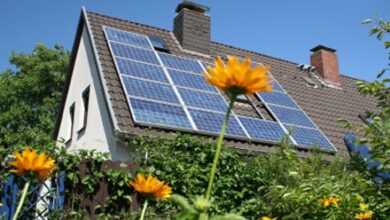 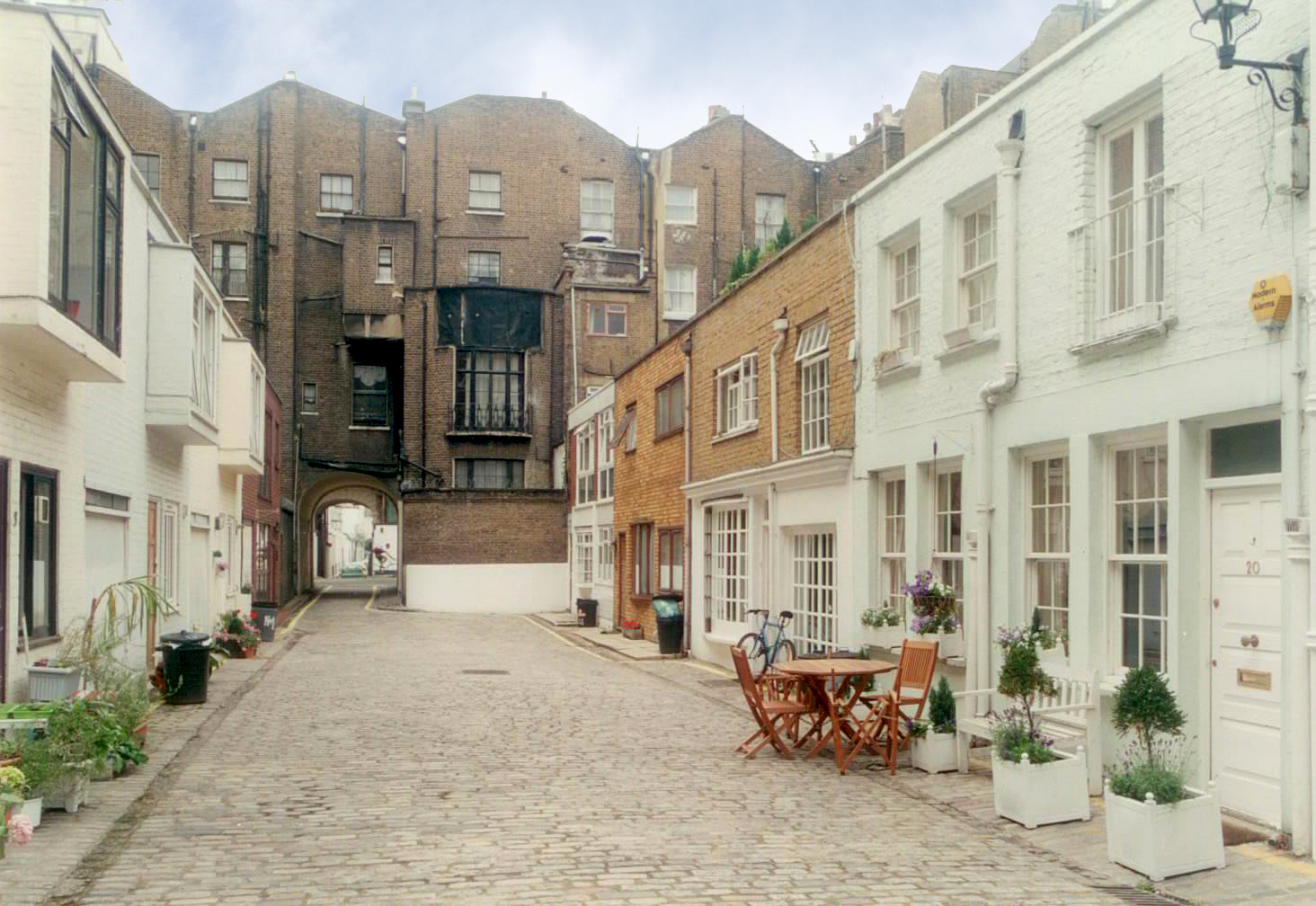 From Henry VIII to the likes of us: mews homes are selling fast 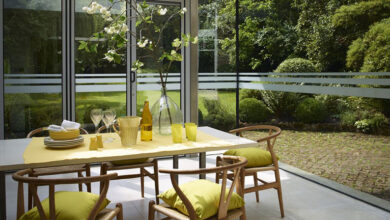