It has been revealed internal painting is the most common DIY task.

According to research from Sainsbury’s, 51 per cent of adults in the UK picked up a paintbrush or roller and redecorated a room last year – which equates to an estimated 23.4 million people.

This could be a good idea, because a spokesperson for estate agency haart has claimed freshening up rooms with a lick of paint will make a home much more inviting.

The Sainsbury’s study also found 17.5 million people tackled small electrical tasks such as fitting lights and replacing plug sockets, while 9.7 million became an amateur plumber and removed a radiator or fixed a leak.

Almost seven million Brits took it upon themselves to tile an area of their home, 3.6 million attempted plastering and three million commenced their own building project – such as a building a patio or extension.

However, these home improvement buffs are warned by Sainsbury’s Home Insurance that if they undertake structural changes without first informing their insurer, they could invalidate their policy. 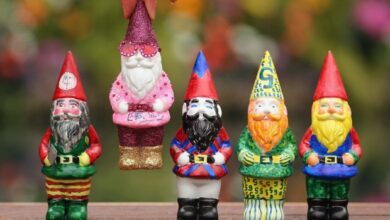 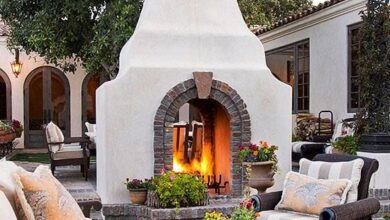 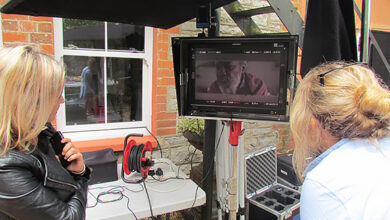 Behind the scenes of our TV campaign 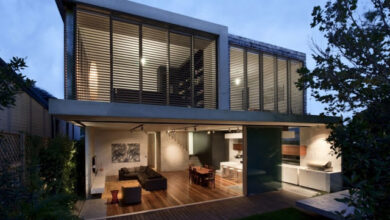 What’s the deal with the Green Deal?