Everybody’s talking about the Green Deal on the home improvement circuit and there was a clear energy efficient theme to this year’s Grand Designs Live – boosted by the Green Deal’s partnership with the Grand Theatre.

But it’s only just starting to step into the limelight thanks to a lack of government promotion. Talking to visitors at the ExCeL London made it clear that actually, hardly anybody understands what it will mean for them. 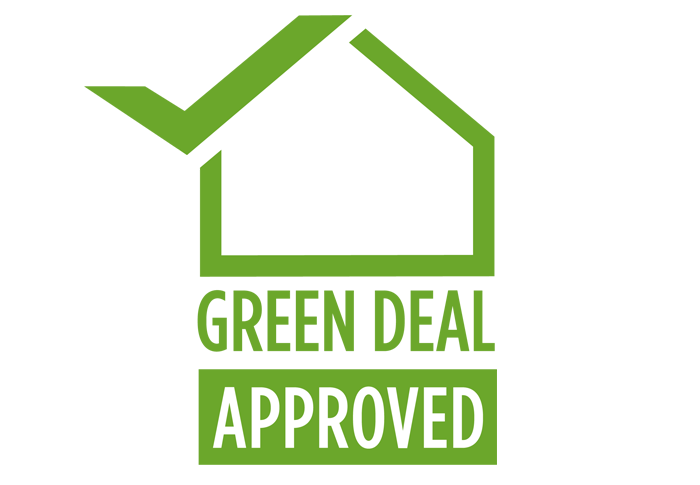 On a basic level, the Green Deal promises to help prevent further environmental damage and save us money on our heating bills. The idea is that we’ll receive government loans to make energy saving improvements to our home, like installing a ground source heat pump or investing in better insulation. While insulation may seem simple, Ted Stevens (Chair of the National Self Build Association) made it perfectly clear that we can “forget the eco bling. Insulation is the key to saving a pile of energy.”

When it comes to making repayments, the Green Deal contract is attached to our homes and not us personally – so if we move home before the amount is repaid, it will fall to the next homeowner to take over the repayments and these will always be made through our electricity bills, even if it will drastically reduce your gas or oil bills.

My first concern was with new buyers. Nobody likes the idea of taking on another person’s debt. But actually, it’s not as bad as it seems because a green home will result in lower heating bills for the new homeowner. Ted Stevens speaking at The Big Debate: The Green Deal, explained that “carbon dioxide is at 290 parts per million today and a quarter of that is given out through homes.” He was backed up by Kevin McCloud who explained that the whole concept “starts to achieve critical mass when we start working as communities” – and doing something. Of course, new build homes have the benefit of complying with new, improved regulations, so the different plans are solely designed for the retro-fitting market – pretty much all of us! 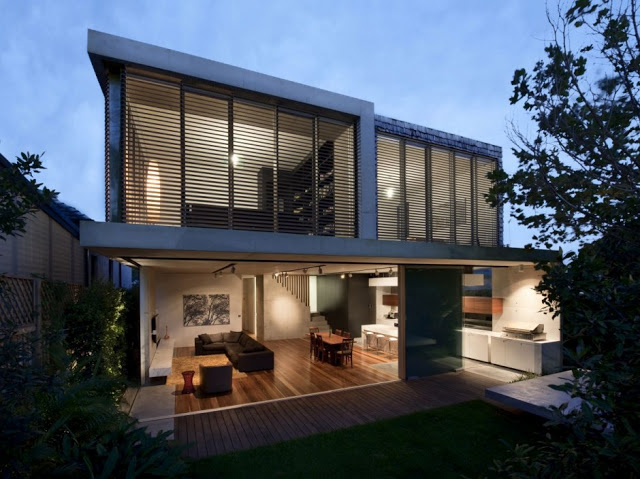 The first step towards becoming green is having a Green Deal assessor come to your home to talk about your energy use and let you know what improvements your home can accommodate. The one “golden rule” is that the savings must be greater than the initial cost of the improvements within a 25 year period. What I didn’t realise though was that you don’t have to have the work carried out by the company that your Green Deal assessor works for. It’s actually encouraged to shop around and get a few quotes, just as we recommend at Rated People, so that you can feel reassured that you’re getting a fair deal for the services.

Not sure? According to RT Hon Gregory Barker MP, Minister of State in the Department for Energy and Climate Change, the government has realised that “seeing is believing” and invested in the National Open Homes Network. It’s a digital hub that will allow people “to get a chance to see homes that have been retro-fitted with improvements”. We’ll be able to search for them and arrange visits to see the properties in person to find out for ourselves what effect the improvements have actually had.

For more information on the Green Deal, visit the Government’s official page or Green Deal Central. To find out more about the ground source heat pump (one of the services available), visit our dedicated post. 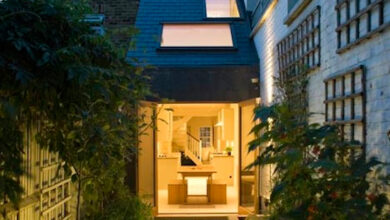 How to improve your property (with style) – inspiration from NLA 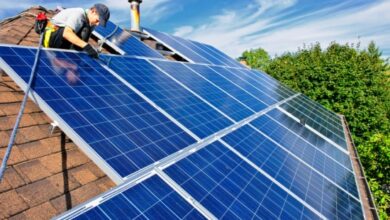 7 reasons why solar PV panels are a good investment 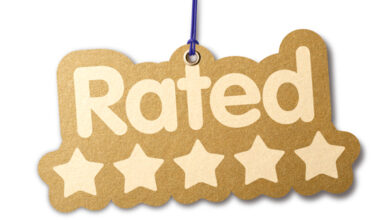