More accidental damage claims occur on Friday 13th than on any other Friday, according to new research.

Bathroom specialists could be in for a busy weekend after insurer Churchill found that damage to mirrors and bathroom fittings increased by a fifth on Friday February 13th 2009, compared to the previous two Fridays.

This month is the second in a row that the 13th day of the month will fall on a Friday – and it is only a day away.

Churchill’s statistics suggest that more people break bathroom mirrors on the alleged unluckiest date of the year – which could lead to another bout of bad luck, if superstitions are to be believed.

Martin Scott, head of Churchill Home Insurance, says: “Householders should keep hold of their lucky charms this Friday 13th as our analysis shows that it really can be unlucky for some.”

It has been reported that around 67 million people suffer from a fear of Friday 13th – which has be labelled as paraskevidekatriaphobia.

Going green – the advantages for landlords 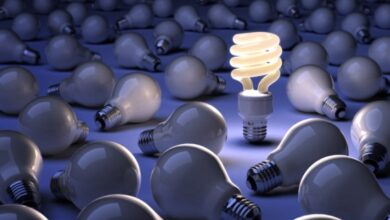 How to save energy in your home for under £100 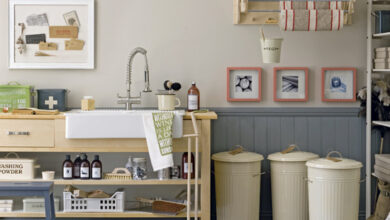 Give your utility room some TLC

Kitchens and bathrooms ‘are most important rooms when selling a home’