Woman are increasingly willing to do DIY in the house, a new study has found, which is news that could interest decorators in Lincoln.

B&Q asked 2,000 females about their skills and 75 per cent said they think they are as competent at the activity as men.

Katherine Paterson, marketing director at the company, said: “Our findings show that DIY is no longer just a man’s game. More women are recognising that with the right skills anyone can try their hand at … putting up a shelf.”

However, it is important to realise that householders should not overstretch themselves when it comes to carrying out home improvement schemes.

While some jobs can be carried out with ease, bigger tasks such as decorating a whole room should be left to a professional.

Suren Thiru, housing economist at Lloyds TSB, recently noted home improvements are always going to be popular in the UK. 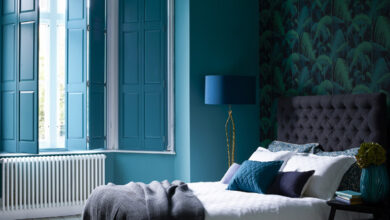 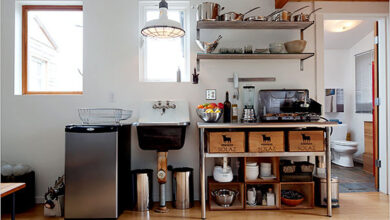 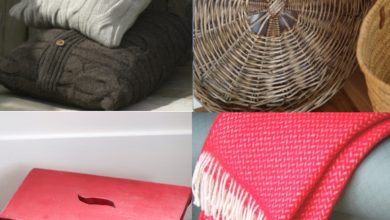 Get the modern ski lodge look