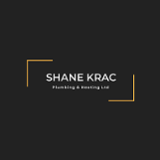 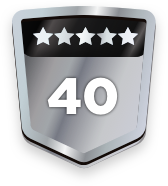 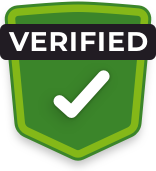 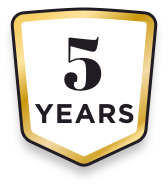 Our reputation for quality work is very important to us. Unlike many of our competitors, our employees work directly for our company and have been doing so for a number of years. A job well done leaves a satisfied customer who will use our services again. 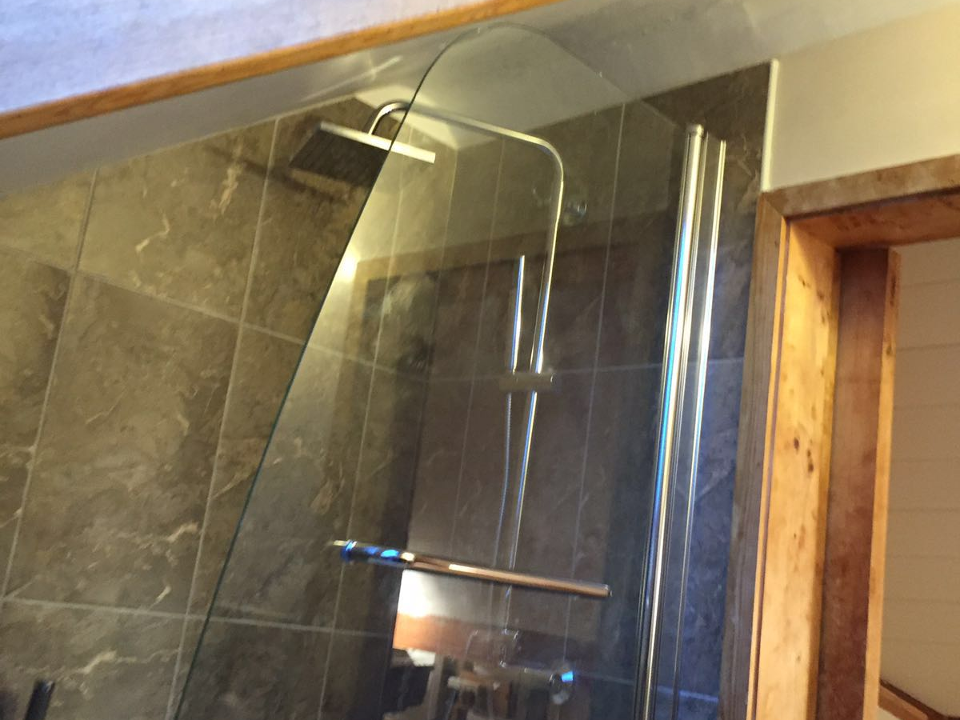 The engineer claimed it wasn't worth replacing "expensive" boiler parts and suggested fitting a new boiler. He didn't comment on the shower which was the main issue but claimed, incorrectly, that all the taps in the property were running cold. We got a second opinion from a different plumber who replaced the shower mixer, nothing more. Checked the boiler pressure which returned to normal. There was nothing wrong with the boiler. Incompetence or rip - off? Either way, avoid this company at all costs.

Fast and efficient service. Very pleased with the new shower and the profeesion alway in which it was fitted.

Arrived as they said they would. Gave really good advice and located problem. The engineer was very helpful and knowledgeable.

Hate to leave bad feedback but they replaced an unnecessary part and then took weeks to schedule an electrician who then cancelled the appointment two days in a row with no notice other than having another appointment to go to. I guess my appointment doesn't matter. I should not have paid until job was finished.

New bathroom install, toilet room install and new combi boiler all completed at original quote price. Shane and his team made sure everything was done how we wanted it and nothing was too mu ch trouble. I would definitely use DCS Plumbing again and recommend to anyone. Shane has contacts for all trades and top quality work is a given at a very fair price. Phil and Debbie, Plympton.

even though my customer chose another supplier I was very happy with the communication and professionalism that I recieved from Shane at DCS.and I would of happily used their services if was my decision

This tradesperson is Gas Safe registered to work safely and legally on gas appliances in the UK.
Find out more about Gas Safe