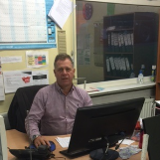 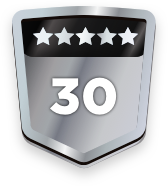 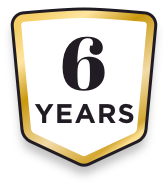 We are a Family Business who have a Dyno-Plumbing & Heating Franchise. We started this Business in 2005 so are proud to say we have been working 13 years. We have a total of 8 office staff looking after 28 Plumbing and Gas engineers to serve our customers 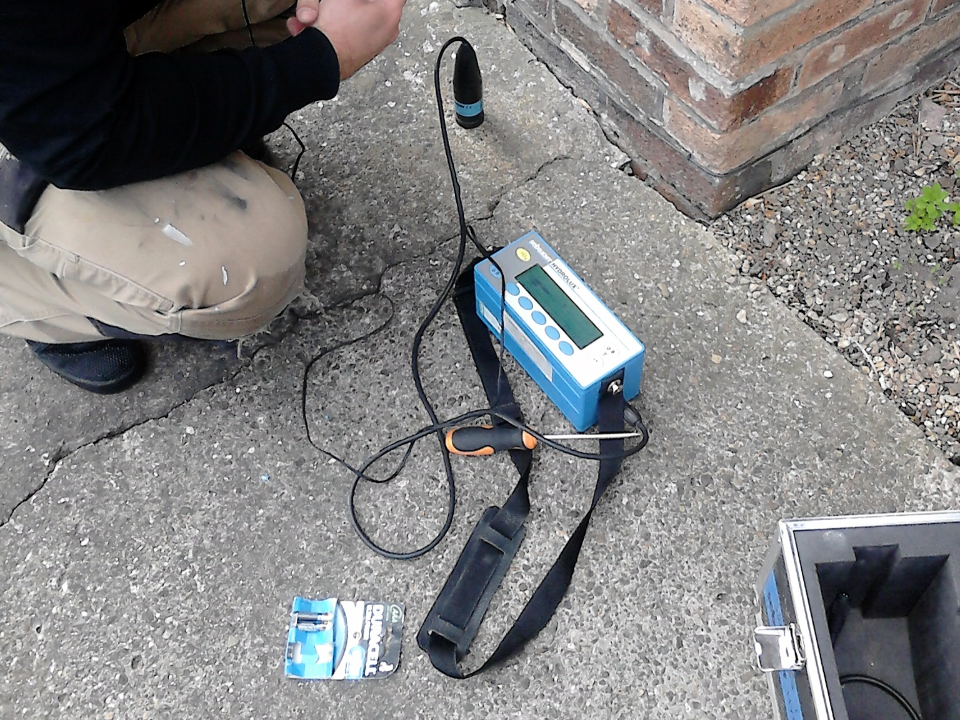 Turned up a day late with no phone call ( which had been promised by his office). On reflection I probably should have turned him away but didn't. Again, on reflection, I should have turned the job down for what he charged. After he left we found that he had used one of our towels to soak up dirty water. It was ruined. Surely tradesmen usually bring their own towels and so on. Also after he'd gone we realised he'd taken our old tap, without asking. I would have kept it in case it was reparable.

Very reliable. Quick and efficient. Thanks.

indicated a price over the phone and then almost trebled the estimate when on site to quote. sent a young lad who didn't really have a clue who kept going back to the van to."check with the boss" on the price !! not a good impression.

Thankyou for a great job at good value. Much appreciated. Marilyn Lewis

Very disappointed. Arrived on time however the plumber sent seemed to lack customer service skills. Was very abrupt and didn’t seem to know what the job he had come to do was. Seemed like some confusion between plumber and head office. Thought he was coming to give me a quote for the job but ended up replacing the toilet connecter which costs £11 and was a two min job then wanted to charge a total of just under £100 including vat. I felt duped and had to call the head office to debate this.

turned up and quoted, price seemed acceptable, had the parts in the van and completed the job, very satisfied

This company did a very good job, fitted the water heater, disposed of the old heater AND cleaned up after themselves. The company should be proud of its workmen!

This tradesperson is Gas Safe registered to work safely and legally on gas appliances in the UK.
Find out more about Gas Safe