Keep calm and carry on. No. I can’t carry on until this trend ends. Cute, yes, but it’s had its day. Fair enough it’s nostalgic, a piece of British history created to raise moral during the 2nd World War, and it seems apt to re-use it in a time of recession, but this propaganda is past its best. Sure you can mix it up with keep calm and… drink tea, blog on, or even call batman, but this campaign’s gone on too long. 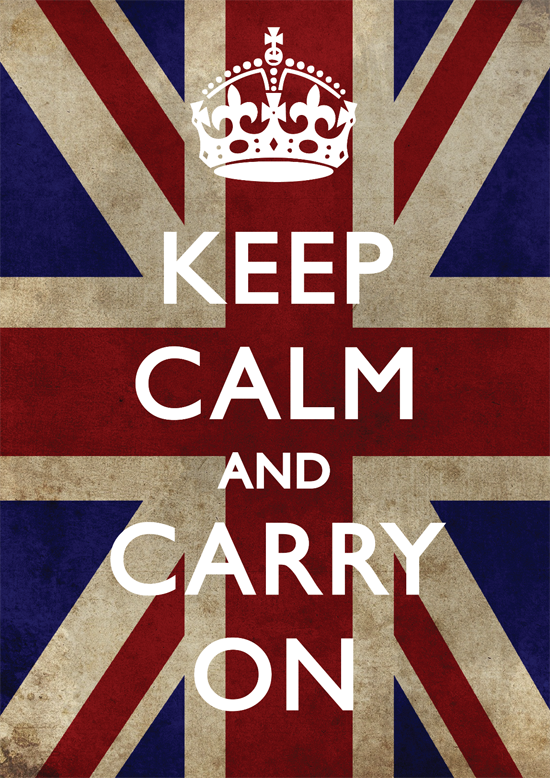 The problem is, we just can’t get away from this trend – it’s everywhere. Top Drawer, is the UK’s number 1 event for design-led gifts, goodies and homewares, yet the British flag and carry on slogans were everywhere. This is a bad sign, a very bad sign. This show is testament of things to come, ‘design-led’ AKA the 2012 catwalk of home décor and stocking fillers.

So it seems that in true propaganda style this is a trend that won’t end until it has infiltrated every home in the UK. In the mean time, it looks like we’ll just have to sit it out, keep calm and carry on best we can, in the hope the that the end of this trend is near! 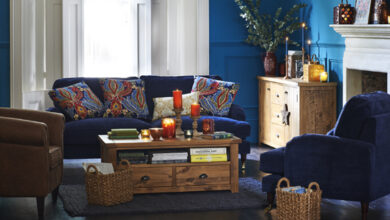 New ways to heat your home 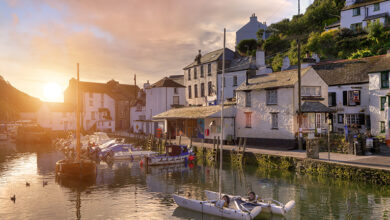 How to make your house a holiday home 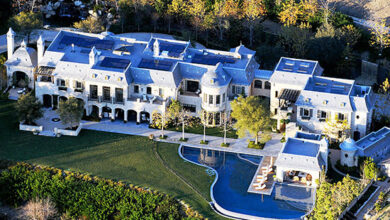 A home improvement too far: the moat 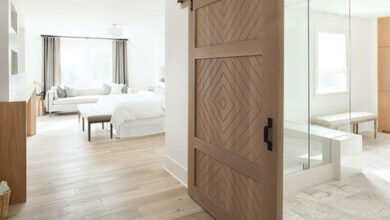 Estate Agents and Your Property Search