Wander around the Victorian streets and terraces of any major city in the UK and you will see that the streets are full of low-walled front gardens that seem to be missing a certain something. That something is the decorative iron railings that are often used to sit atop these walls.

Collected en-masse to be melted down as part of the war effort during World War II, these railings were often never replaced after being taken during 1941. Although it is rumoured that the railings themselves were actually of no use at all for munitions or military hardware and many of them found a watery end at the bottom of the Thames or the Clyde. The railings were mostly taken from the more working class districts of London and major cities, such as Glasgow. But they were also removed from around public parks and squares. 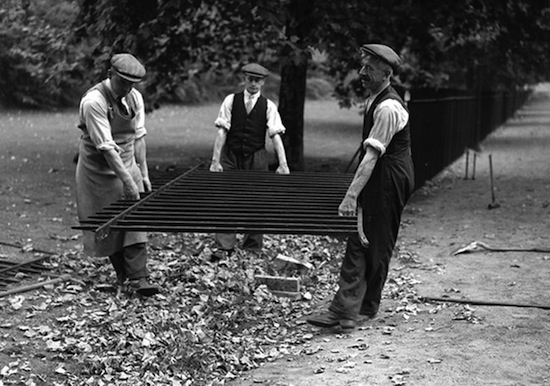 Period features have long been a strong trend in interiors but many are now also looking to the exterior of their home when it comes to getting an authentic look. So, alongside tiles and doors, front and side railings have become something that are in demand once again, with many looking to replace the railings that were once rightly their homes’.

Standard front fence railings can be purchased from any DIY store, which a fencing expert or general builder will be happy to fit for you. It is best to get an expert to look at the job before you buy, as you will want to be sure that you are purchasing the correct railings in the right size.

You may even decide that it is best to get a tradesman to both buy and fit the railings for you. This can often be the best solution, as they will know whether to source what you want from a bespoke blacksmith or ironworker, or even from a salvage yard. If you’re lucky, you can find photographs in local history books and get a blacksmith to reproduce the original railings for your home from wrought iron or cast iron.

Tradesmen will know how to best fit the railings. Front garden railings can be affixed to brickwork via several points at the base, or they can be suspended between upright posts, which are usually known as ‘piers’. It is especially important to get an expert in if your front wall features remnants of old railings, as these may have to be removed or filed down so that the new railings fit well and look good. 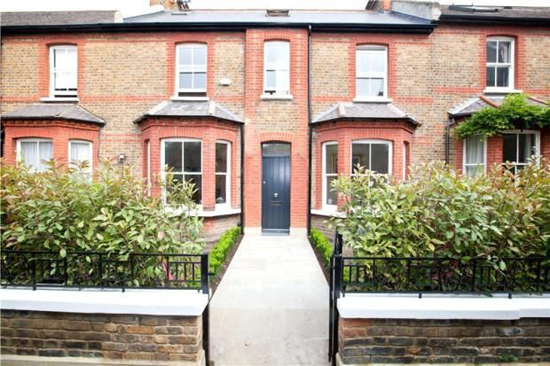 If you already have railings on your front wall but just need to refresh them or replace them in part then a blacksmith may be able to reproduce individual parts for you, such as single balusters or uprights. A good tradesman may also be able to make repairs to the railing or source parts from a salvage yard. The most common problem is corrosion, which may require replacement in most cases. But some railings may be saved by treatment and a new coat of paint, and even a little filler.

If you do decide on new railings or to renew what you already have, then you will be amazed at how it increases the kerb appeal of your home. Even a simple clean and paint can make tired old railings look very smart indeed and take your home up a notch in the eyes of the neighbours. 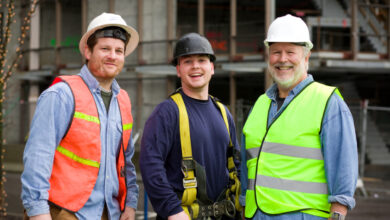 How to create a Moroccan inspired interior paradise 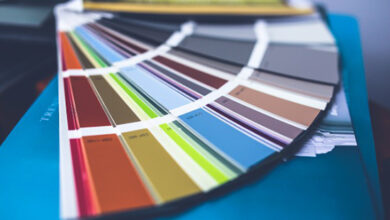 Combining styles: how to decorate your home as a couple 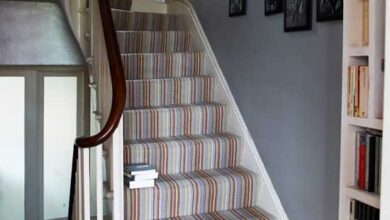