When you look round a home, chances are you want to know what’s included in the property and what your neighbours are like. If you’re anything like me, you’ll probably ask the owners questions about how much they spend on bills too. But according to a survey of independent estate agents Move with Us, there’s one thing that we’re all dying to know and it’s actually none of these three… What we really want to know is whether there are any ghosts calling it home already. 19% of us ask our estate agents haunting related questions, compared to just 13% of us wondering if we get to keep a lamp or sofa. 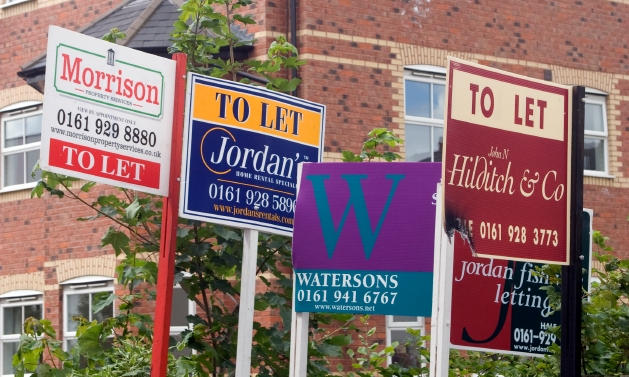 Borley rectory gives Essex another claim to fame, besides The Only Way Is Essex. It’s infamous for being the most haunted house in England and was built on the land of a church. After a family moved in, it was said that doorbells rang on their own, windows were smashed and a carriage was seen being driven by headless men. True or not, the rectory burnt down in suspicious circumstances in 1939, before it was properly demolished 5 years later. 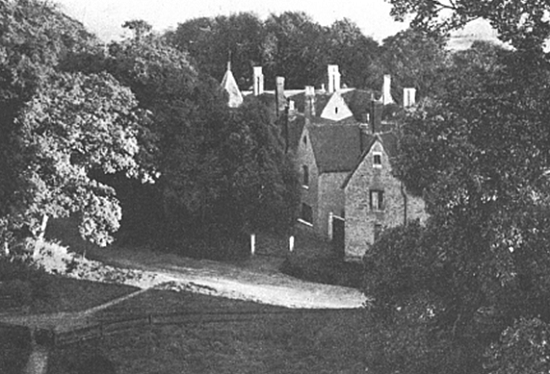 One thing these properties have in common is age. Preston’s, Goosnargh is home to Chingle hall, a manor home built in 1260. A monk is reported to stand outside a twelve foot high window, visitors have claimed that someone is pulling at their clothes, bricks have moved in a priest’s hiding hole and in one of the most unusual reports, a beam has caught fire which was then extinguished before anyone could attempt to put it out. In case those sightings weren’t enough, there’s always the polter-geist moving objects in the kitchen too. 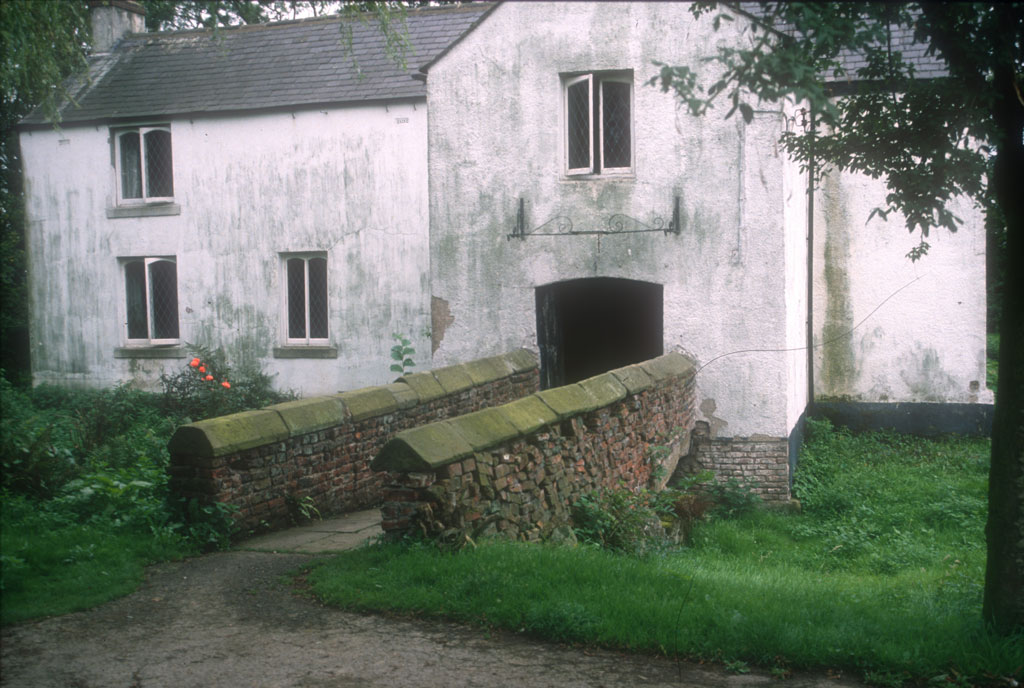 Unlike the rectory, Chingle hall is still standing, although it’s not up for sale. A professional historian has taken up living there and has kept it private ever since.

Norfolk is home to Anne Boleyn’s ghost if the rumours are to be believed. She roams the corridors of Blickling hall as being her childhood home, it was the one place that she was truly happy. On the anniversary of her execution, her headless ghost draws up at the hall in a carriage driven by her father, who’s also headless. His betrayal led to her death and so with flames pouring from his mouth, he must drive over twelve bridges and back to the hall before the first cock crows in the morning. 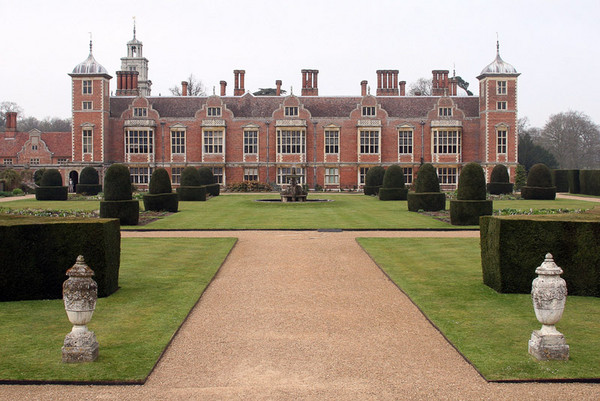 The hall’s now listed as a National Trust property and is open for visits so there’s no chance of one of us moving in any time soon, even if we could afford to.

Ghosts or no ghosts, the reported hauntings highlight the fact that it’s good practice to do your research on prospective properties before you commit. This could be as simple as visiting the property at different times of the day to get a feel for different sunlight patterns. It’s also important to be clear about the terms of your cash deposit in case you change your mind – for any reason!

Are you one of the 19% who ask about ghosts upon viewing a home? Or do you think ghosts are simply make-believe? Let us know by commenting below or sending us a tweet. 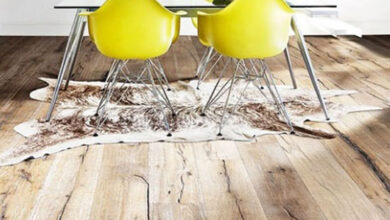 A guide to wooden flooring – Guest post by WoodandBeyond 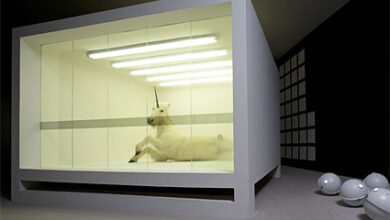 Could a glass box be the ultimate home improvement? 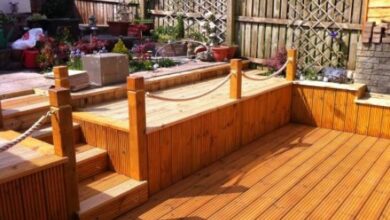 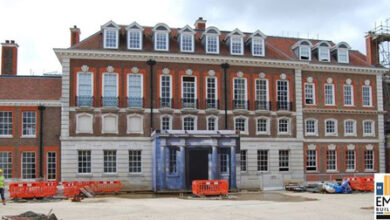