February’s the month when it seems winter just won’t quit: as we wait not so patiently for signs of spring, we spend a lot of time and energy on just staying warm and healthy. Look down at the cold ground though, and there are signs that plants are getting ready for their summer assault. It may only be the tiniest constellation of bright green shoots, but it’s enough to get us excited about the coming bloom. 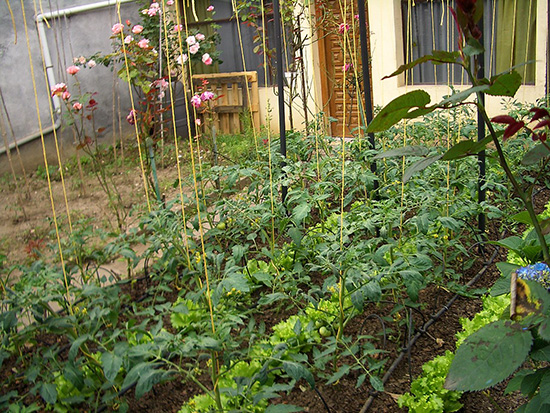 Now, then, is the time to start your own vegetable patch. With the fresh food movement and money matters at the forefront of most people’s minds these days, it’s never been more relevant. Too many would-be gardeners wait for the coming warmth to get their inspiration, but a full crop requires some honest winter work.

Your number one rule: plants need sunshine. This may seem obvious, but monitoring which spot is sunniest in your garden and then planting there will lead to disease-resistant, stockier and sweeter vegetables. If you want to grow anything that requires shade, such as strawberries, it’s better to manufacturer this artificially rather than plant in a shadier area.

Your number two rule: a successful vegetable patch is all about control. You must create a clear vegetable area away from bushes, flowers and tall grass, which are where slugs and snails lurk. A really good option is to make a patch near a concrete, stone or dirt path, so that any snails on the hunt for food will be easily locatable by birds and other prey as they slide across. 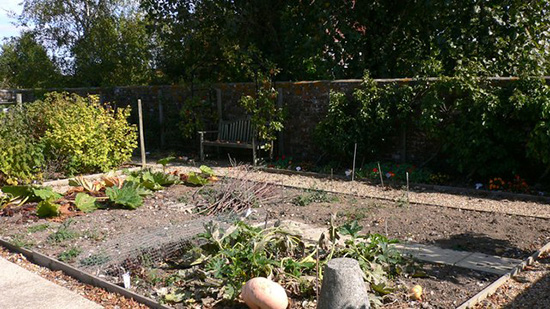 Next up, break up the soil. You want to go at least one spade-depth down, making sure you rough up the soil up much as possible. Once your soil is loose, pull out all weeds and stems. This is backbreaking work but it’s an absolute must: weeds will suffocate your crop, so be a control freak and don’t stop until you have clear, crumbly soil.

Finally, dig in good compost. Shop-bought ones are a great starter but you should really be making your own from old vegetables, fruits, grains and cuttings of grass and other plants. Avoid meat, as it attracts rats. Sandy soils will need a good amount of compost, as they aren’t very fertile.

A basic veg patch is a good day’s work but for a better yield, consider building raised beds so that your soil sits at least a spade-depth up from your garden. There’s plenty of benefits to raising your patch: it lifts up crops so they can have even more precious sunshine, it makes plots more manageable in terms of bugs, slugs and weeds, and it improves drainage. 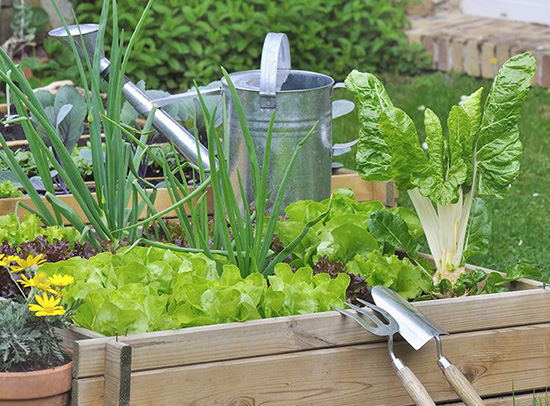 To raise your patch, use on-edge scaffold planks. Fix them at the corners, then screw them to short posts and drive them down into the soil. Fill the patch with a 40/60 of soil and compost.

Your third and final rule: instructions on seed packets are gospel. Don’t ignore them; if you plant at the wrong time or sow your seeds too close together, your vegetables will grow wonky and small, if at all. Generally, don’t sow too early, which can cause weak growth. It’s much better to hold off and sow in the middle of the suggested period. Be controlling one more time and make sure your vegetable seeds are neat, ordered and – importantly – clearly labelled! 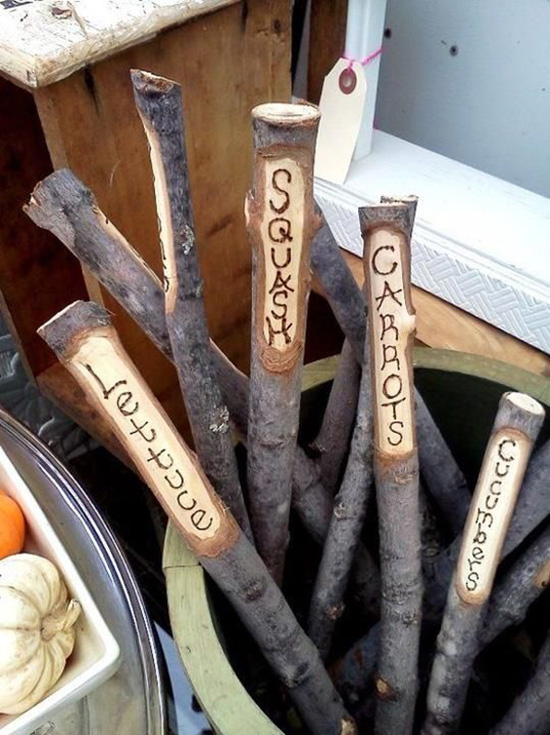 It’s also a good idea to start growing seedlings inside. Put them in small pots on a warm windowsill, and once they’ve sprouted and are big enough to handle without being snapped, transfer outside into your patch. Chilli peppers planted inside in February then moved outside a couple of months later will fare particularly well.

Alternatively, go straight into soil. Onions can be sown throughout the year, but February and March is an especially good time to plant seeds or sets (small bulbs) for a late summer harvest. Broad beans and peas are also classics, perfect for picking away at in summer once fully grown. These can be planted now, but they will require a trellis or bamboo sticks to wrap around as they grow upwards. 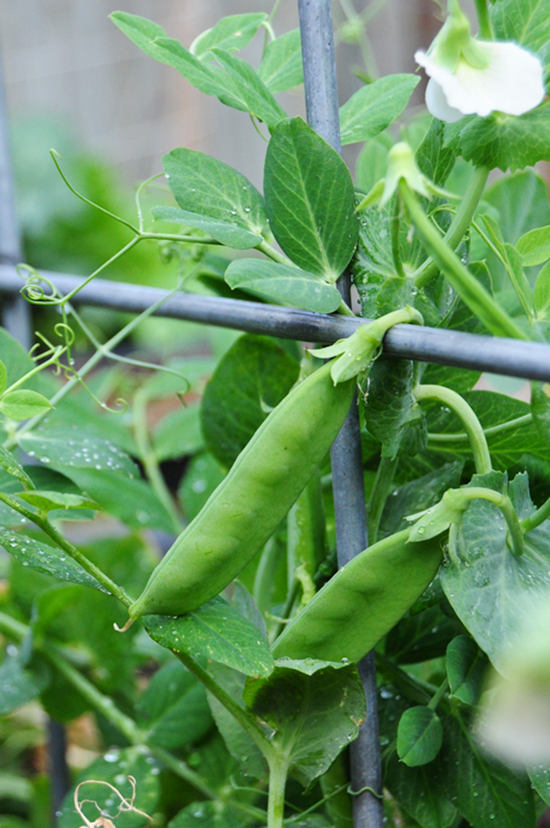 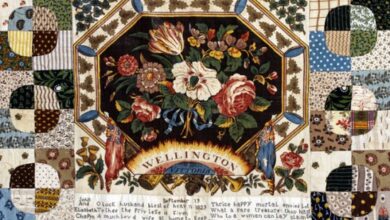 Learning how to quilt is the new craft rage 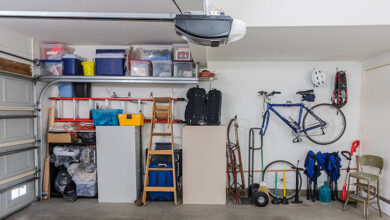