Breaking through an interior wall may just be the most pleasurable part of renovating or redesigning your home. There’s nothing quite like channelling your inner Kirsty Allsopp and wielding a sledge hammer as you smash a wall into smithereens (of course, it should be done a little more carefully than that). 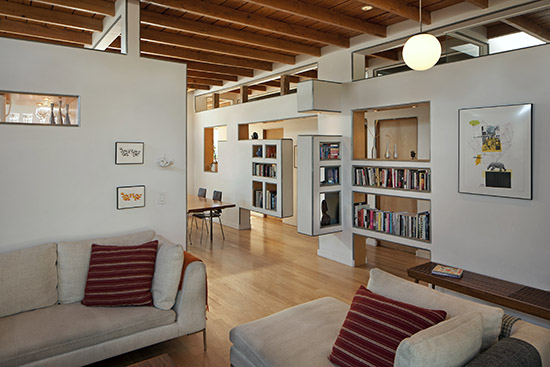 Walls aren’t just physical: they’re often mental too, in that we’re reluctant to consider taking down a wall as it seems like a gargantuan task. Often, the option and its benefits don’t even register on homeowners’ radars. But take any floor plan and start thinking of the possibilities: you can chop and change your home, dramatically altering its look, feel and value, by breaking through any wall. It may be a no-turning-back decision, but it’s also often the right one.

So, how to knock down a wall safely?

Is the wall you’re planning on breaking through a load-bearing one? This is your first and most important question because if you get it wrong, your house could quite literally come tumbling down. Bring in a contractor or structural engineer to tell you for sure.

Don’t think you can work it out yourself. Every house is different and not all of them, especially older ones, will conform to building regulations. A wall that sounds hollow and is made of timber studs and plasterboards can still be load-bearing if it was used to install a staircase. 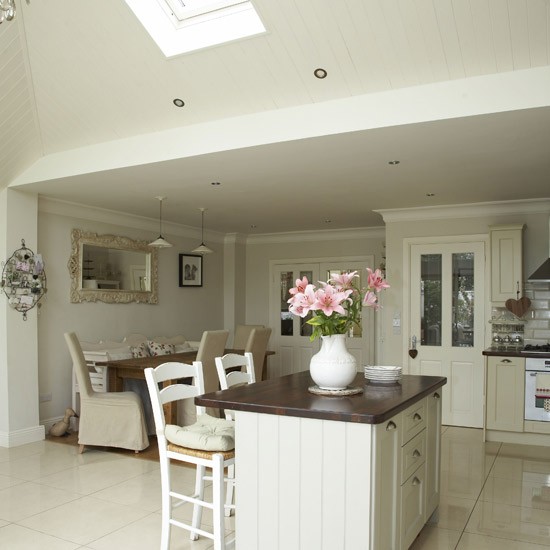 The only way to be absolutely sure is to investigate the entire length and breadth of a wall, which means rooting around under floorboards, behind plasterboard or down in basements. So bring in a professional. If it turns out to be load-bearing, and therefore critical to the structure of your house, you’ll need to hire someone to do the job for you, but don’t let that put you off.

A wall built as a partition between two rooms, not for structural integrity, can be brought down in good, old-fashioned DIY style.

Walls are home to many things: pipes, vents and, very often, electrical wires, and smashing through any of these could create a whole host of issues. 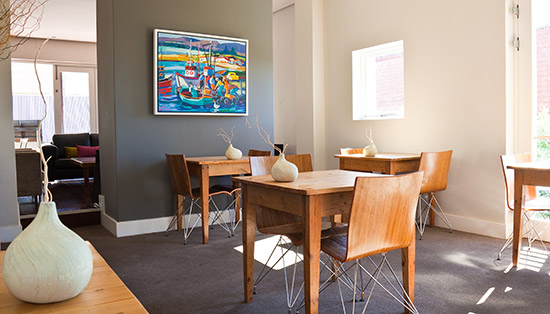 The obvious advice is to look and see what’s on the wall: a light switch or thermostat is an immediate giveaway. Buy an A/C voltage detector and scan every single inch of the wall to look for an electrical current. Find one and it means you may have to put the sledgehammer down and do a far more careful job. Pipes can be discovered using a similar device.

MORE THAN 4000 5✭ RATED BUILDERS READY TO HELP WITH REMOVING A WALL.
POST A JOB HERE

Shut off your electricity, gas and water while you work. Then, begin by removing anything that’s on the wall: skirting board and ceiling mouldings are most common. Pry bars or crowbars are great for this job, as they sink into this kind of wall easily.

Then, take a utility knife and very carefully cut out the piece of wall you want to remove. This should be done accurately, which means using a ruler, spirit level and pencil to draw a precise plan before you start. Using a utility knife is important as it will cut the paper or drywall so that when you do remove a section of the wall, you won’t tear off any paper or board that is staying behind.

It’s finally time to bring in the hammer. Starting by gently punching a starter hole in the drywall, which is the outer part.

You need to look out for studs, which are the long slats of wood that form the skeleton of the wall. Don’t worry about these for now, just use the hammer to break through everything up to your scored line. If you hit a stud, just move around it. When you come near the scored line, work more carefully so that you’re left with a clean edge.

If you prefer, you can use a saw. Insert it into your starter hole and cut out large panels of drywall. This creates less mess than using a hammer, but isn’t half as much fun. Your drywall may be nailed to your studs, so carefully remove these with a hammer claw.

Once the dry wall is off, you should be looking at studs and the interior of the opposite drywall. Keep the studs in place and remove the other drywall, just making sure you know what’s on the other side, which really should be plastic sheets.

Now it’s time to remove the studs, so take a reciprocating saw and cut them down. Start in the middle, so you’ve sawed them in half, and then pull the stud towards or away from you. This will tell you how it is attached to the floor or ceiling. It can be nailed straight up or down, or toe-nailed in.

Once you’re done removing nails, your wall is no more! It’s often an imperfect job, so you may need to do some paintwork on adjacent walls or ceilings. Checking your cut out wall with a spirit level again will determine how well you kept to your outline. Replacement drywall can be used to level anything that’s not quite right.

Removing a wall in your home is a big job, so if you’re feel apprehensive about tackling the job yourself it’s probably best to bring in the experts. Get quotes on the price of removing a wall from trusted builders in your area when you post a job in our Builders category.

Green drive could be good for builders

How to Prevent and Get Rid of Rust 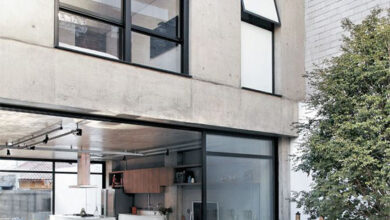 A Guide to Concrete Architecture