Now that the X Factor’s back, another set of 12 contestants have moved into a brand new home in the heart of London. Last weekend, we received our first glimpse of the home away from home. You’ll find it on Broad Walk – number 9a – where it sits within Winchmore Hill. Property experts have estimated its value to be £6,130,794, leaving ITV with a rental bill of £17,000 a month – surely well within budget for them.

As exciting as performing on the show must be, it wouldn’t be half as good without somewhere good to stay. With the possibility of leaving each week, the least you could hope for would be the chance to brag to your friends about your time in the show – where you stayed, the famous people that you met, which premiere you attended and so on…

Besides, a run down home is definitely not a place for the future star of the show to live and only time will tell which of the remaining 11 that will be. Winchmore Hill’s far more appropriate as it’s a popular area amongst celebrity circles. Melanie Sykes, Rod Stewart, Cliff Richard and Myleene Klass have all lived there at some point and indeed, Melanie still does.

Inside the detached 9a property, you’ll find the celebrity must-have – an indoor swimming pool for the contestants to call their own, alongside a pool table for the boys to work off the stress of the live shows. ITV bosses have been careful to place the table outside –  probably to protect themselves from a large damaged goods bill. With 10 men around the house, there’s a good chance that a friendly game could turn lively! 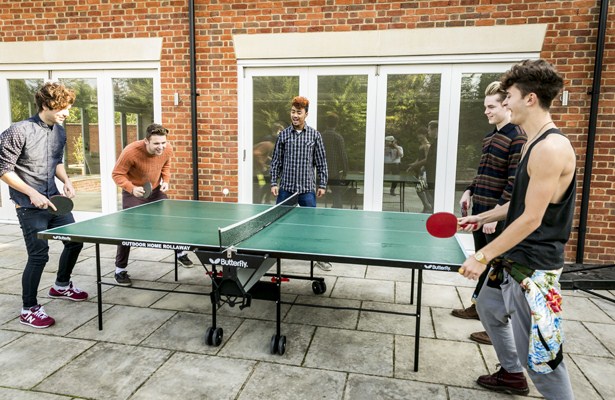 The staircase in the entrance hall speaks volumes about the house itself. It’s grand, with dark wooden banisters leading up onto the first floor. With so many guests calling the building home, one narrow straight staircase just wouldn’t have been practical. Instead, we’ve got wide stairs that branch off left and right. My guess is that one way heads off in the direction of the girls’ bedrooms and the other takes you straight to the boys’. 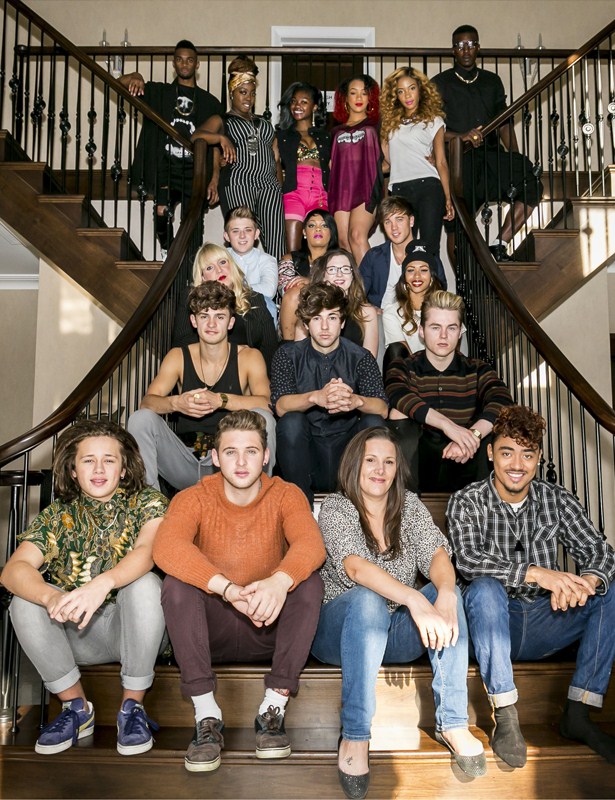 To give them plenty of time to practise away from the television studio, there’s a grand piano setting up home at the heart of the building. It’s easily accessible with two rooms leading off of the music hub, although there’s no word on what other instruments the group has to play with. I think if we looked for ourselves, there’s a very high chance of us finding a few guitars propped up in the corners too.

Whether the home’s been redecorated or it’s a legacy from the previous owners, the colour scheme is ideal for a mixed group with a wide age range. Both 16 year old Tamera Foster and 35 year old Sam Bailey can make themselves comfortable in a neutral scheme and there’s no girly/overly masculine touches to alienate either gender. The mix of light and dark woods across banisters, flooring and doors creates a stylish modern home, that’s complemented by the pure white kitchen. It’s fresh without going over the top in a bid to be unique. 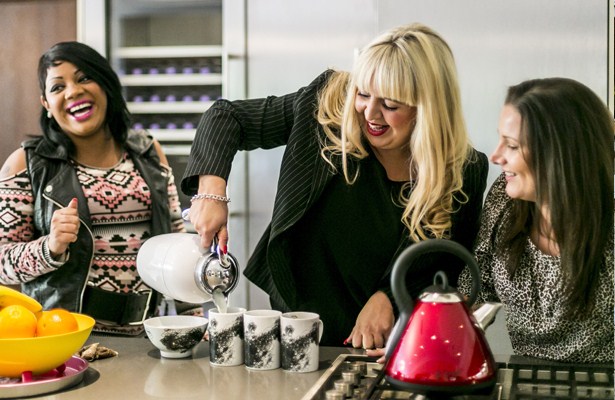 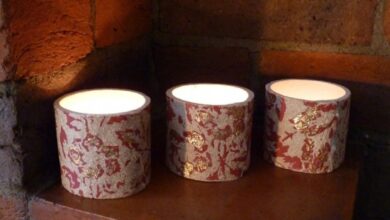 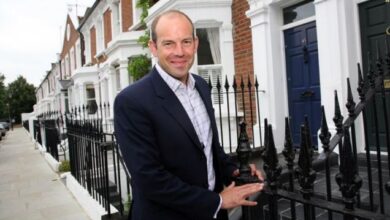 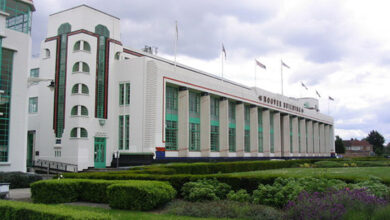 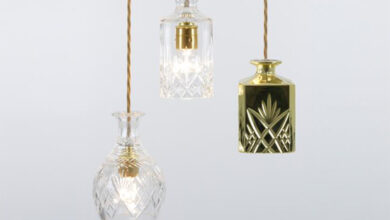 9 Upcycling Ideas for the Home