There’s no denying that a warm glow from a fireplace complements a cosy living room. Setting your sights on a fireplace is easy, a quick flick through a glossy magazine such as CountryHome will do the trick. As for picking the best one for you – well, that’s not so easy. There can be such a thing as too much choice!

There’s so much information out there that trying to make sense of it all can be difficult. So I’ve come up with an easy-to-follow guide to help you out.

To start with, you’ll need to choose between wood burning, gas, electric and bio-ethanol.

Wood burning stoves are the traditional choice. They’re made from either steel or cast iron and your heat service will be different depending on which one you pick. Steel stoves heat up in a matter of seconds and give off heat straight away, whereas cast iron appliances can take an hour or two to heat up properly.

The main benefit to cast iron is that it will give off heat for hours after the fire has died down. So you’ll still feel nice and warm long after the fire’s been put out and you’re tucked up in bed!

What’s more, if it’s the classic enticing aroma that you’re after, you don’t need to worry as you’ll get this with both materials. All you need is the wood!

If going on regular walks to collect wood isn’t your thing but you like the natural look, then a gas fireplace may be a better option. 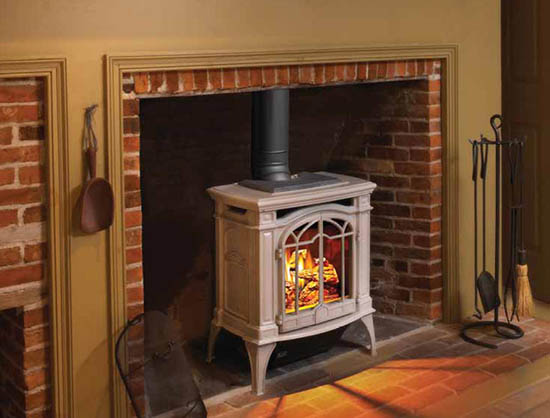 The other big thing to consider is whether you’d like a vented or vent-free fireplace. You’ll be best off checking your local regulations before you buy though as vent-free can be illegal in some areas. Without a vent to direct the gas outside of your home, the gas remains in the room after burning but if you haven’t got a chimney and don’t want to install one, then they can be a lifesaver in keeping the costs down. You can even buy ventless logs which keep the carbon monoxide levels down if you’re the eco type.

Don’t fancy the hassle of a real fire? Electric fires are easy to install and are handy for when no gas connection is available, or when a fake flame doesn’t appeal to you! Low energy LED’s create the flame so that hardly any energy is used. If you want a fire that will give off heat as well as look visually appealing, then it’s worth looking into a different type of appliance. Electric will be more expensive than a high-efficiency gas fireplace would be when operating at the same temperature.

One of the main complaints with electric fires is that the flame effect doesn’t look quite right. In the past, there wasn’t much choice if you couldn’t install a gas fire but now bio-ethanol fires have hit the market!

The fires burn bio-ethanol from fermented and distilled crops and are installed as vent-free appliances. Thanks to the ethanol, the flame burns without creating soot and ash so they’re low maintenance. The only venting necessary is an open window every now and then in smaller (less than 20sqm) rooms.

Best of all, if you opt for freestanding instead of wall-mounted, you can easily move your fire outside for those garden parties and back in again when you’re done!

No matter which fireplace you choose, my top tip is not to worry about your fireplace looking too large. The arrangement of your furniture along with the style and size of your ceiling will affect how well it fits into the room, so you may find that a large fireplace actually works better than a smaller one! The only thing you’ll need to get right is the measurements of the space that you’ll want it to fit in.

I wonder which one takes your fancy… 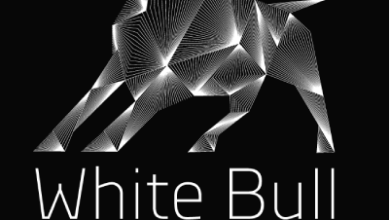 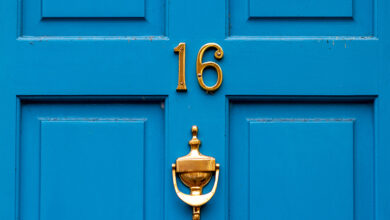 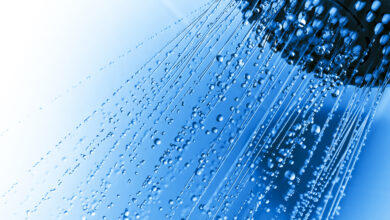