A royal family from the Middle East has recently purchased what could become Britain’s priciest house; it could even overtake the Qatar’s royal family’s pad in the expensive property stakes. These two projects have become typical of many super-mansions being renovated in London, catering for the world’s rich list who want a foothold in the UK’s capital.

Qatar’s royal family bought the 185-year-old grade II-listed mansion Dudley House, on London’s Park Lane in 2006. It is now estimated to be worth £200m, featuring 17 bedrooms and 14 reception rooms. With beautiful views of Hyde Park it’s a definite contender for both priciest and most desirable property hotspot. This house is about as grand as it gets, its 50ft ballroom and 81ft picture gallery are the cherry on the cake.

Dudley House was built for the Dudley-Ward family and later became Edward VII’s hang out, where he would meet his secret mistress – scandalous. An expert told The Mail that if put on the market the Park Lane property could fetch up to £250m! 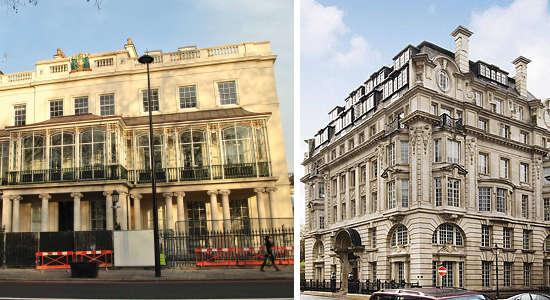 Work has began on a rival property, putting it in the running to become the most expensive house in London – second only to Buckingham Palace. The property in question, 36-38 Queen Anne’s Gate overlooking St James’s Park, was bought for £50m as a shell and is set to be transformed, including: a double height basement, swimming pool and underground car park. To put the scale of this property into context, if converted into flats this building could easily contain 279 standard one-bedroom flats.

This property appears to have it all: it’s detached, not listed (unusually) and it has a garden, all features that are desirable in the city.

If you’ve got a renovation project that you’d like to get under way, post your job on RatedPeople.com to be put in contact with up to three quality local tradesmen. 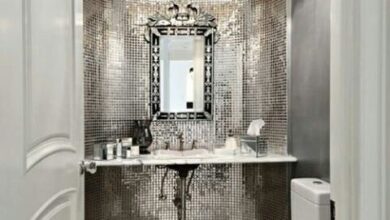 The Best Way to Clean Mirrors

Home maintenance “is an ongoing project” 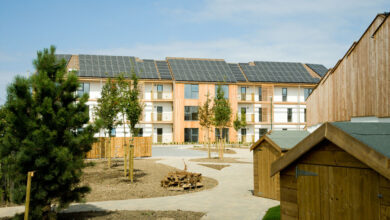