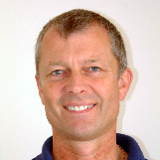 8 ratings
Get A Quote

Offering a professional, reliable service. Trustmark and NICEIC approved testing & fault finding specialist no job to big or to small appliance connection, rewire or get the power back on - call or email our details can be found on the NICEIC website 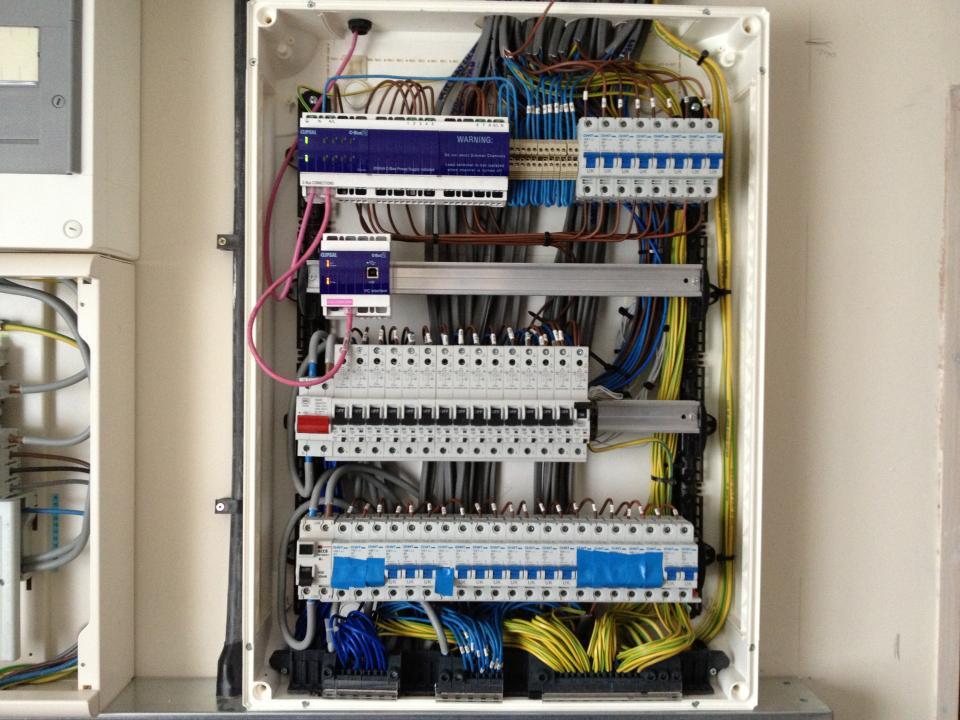 Marcus arrange to quote and explained the job in plenty of detail, then provided this in a detailed breakdown of works and cost as a quotation, Marcus stayed in contact between us accepting the quote and starting work. On the day of the works Marcus arrived in good time and completed a run though of what work would be completing and how he would be doing this, confirming we understood all aspects. Marcus covered all surfaces and even had a change of shoes for the indoor and outdoor aspect of the works.

Very reliable and efficient. I would highly recommend him.

Marcus was quick and efficient. Absolutely no complaints about his work and I would have no hesitation in recommending him to anyone that needs electrical work done! A1 !!

Marcus knows what he is doing, did a thoroughly professional and clean job and offered good sound advice all for a reasonable price. I'd recommend him.

Following a tradesman's visit to fit a new electric shower, our hot water system, controlled by a timer, would not work. The company who currently will be nameless, insisted that it was not their fault and that our programming was wrong. This is not the case. Now, a few days following this, the new Mira electric shower has stopped working and the double-pole electrical socket that he fitted has switched itself off. The company will hopefully do something about this. We would be interested to hear an expert's views please. When the man came to fit the new shower, he said that it was an electrical fault that had prevented the previous one from working. We went ahead anyway and had the new shower fitted since the previous one was 9 years old. Now we are without a shower and without hot water.

Do I need and electrician or a plumber?

Can we get a fire alarm installation engineer

Recently had a new socket wired everthing worked fine for 3 days then switches on fuseboard started to trip. Wiring to the new socket has been undone but the probkem persists, now only the lights or the sockets work at any time can't have both working at once. Any ideas why this might be and how much roughly would it cost to have this sorted?

Looking for the approx cost of installing a new two plug wall socket and connecting to existing electrics.

Looking for electrician in Aldershot area prepared to repair/rewire table and standard lamps.

I bought an appliance with the plug missing

Fix the TV on the wall

Hi there I just wanted to know how much would fixing the TV on the wall cost me please?

Hi there, just wondering under what Trade an electric oven hob repair would be found under. Thanks

Firstly let me say that I'm not 100% on the terminology so please bear with me. I have a single built in oven and a ceramic hob that in need to connect to the mains. The oven is rated at 2.1 KW, the hob-- 6 KW. The oven is a modern type that can either be fitted with a 13 amp plug or the cable can be wired into a fused spur (like what a washing machine's power socket runs from). As I expect you know, the hob must be connected with a "H05VV-F or higher" cable. I have a council house with a standard cooker supply set-up, i.e a cooker connection-point which runs off a 45A Double Pole Cooker Switched Socket which goes to the main consumer unit? (fuse box). I would ideally like to connect the oven and the hob to the cooker-connection-point. Is that possible? what do I need? or what would you recommend as the best (simple/practical/cheap) option?. Thanks.

To split or not to split

Hi all, I have an existing 32 amp cooker circuit but have purchased two 16 amp ovens to replace my old double oven. I had an electrician come round and he said he would have to rewire the entire circuit and couldn't just split it? The new ovens will be located right next to each other and where the old oven was originally wired in. This doesn't seem right to me, my question is; is it possible to split the existing 32 amp circuit into two 16amp circuits and if so how would it be done, how long would it take to do and how much would the parts cost? Many thanks, Martin

Difficulty getting hot water in shower at start and then when does come on heats up and cuts shower off.

Just looking for a ballpark figure

Hi guys, I have 2 fuse spurs I need moving from my loft to a cupboard just below the loft using the same supply cable as it is not stuck down, how much would i be looking at for an electrician to move them for me. I do feel confident in doing this myself but I have been told i am not allowed. Any price ranges would be appreciated

How do I update my job?

I want to change the job as it says it needs an insurance quote - not true, did not intend to put that. Only had one response and he was not suitable. Please reply fast - I need the job done. I put a note like this this morning but nothing has happened

A thermostat for cooling not heating

I want to buy a thermostat that clicks 'on' when a certain temp is reached (rather than off) so it can activate a fan in my attic room. What product should I buy?

This tradesperson is Park P registered and their work meets legal safety standards.
Find out more about Part P