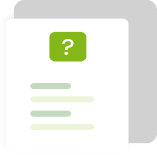 A company description has not been added yet.

We're working on it - watch this space!

John arrived on time, did a very good job of replacing damaged bricks on the side of our house. &quot;thanks John&quot;

excellent attention to quality and detail.

John was efficient and a real craftsman, few problems with matching the bricks as the wall being repaired was fairly old, but the problem was rectified in the end. I would definitely recommend John Green Brickworks.

John and his team did a great job. After 6 failed attempts to get the work done with other builders over a 2month period it was a relief to have someone like John on the job. He did what he said he would do, when he said it would do it! Highly recommended. 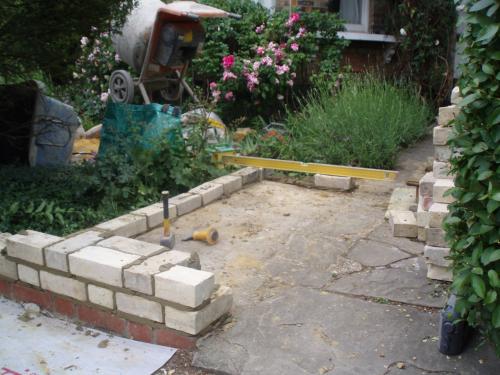 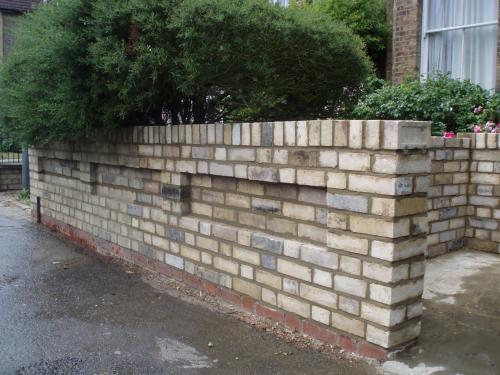 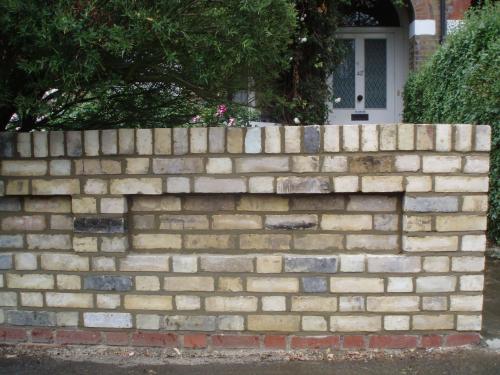 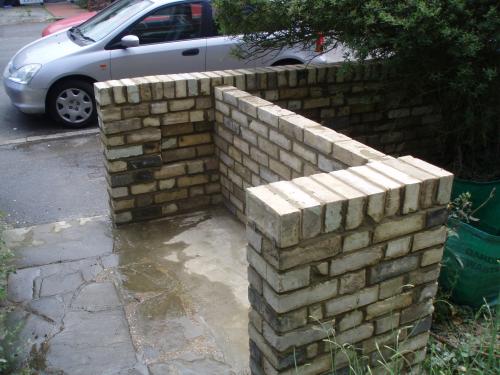