Very Good11ratings
Get a quote

ST Building is a team of reliable and experienced contractors in mid- wales and Herefordshire with 20 years in the trade.We achieve high standards with a tried and tested team

Steven has done a first rate job of replastering several ceilings with some difficult access. He was pleasant, good humoured and highly motivated. The rooms were fully lined before starting and cleared up at the end of the day. He worked hard and efficiently with an excellent standard of finish. I would have no hesitation in recommending him to others.

Small bungalow re roof. He striped the roof quickly but when it came to putting it back together he was out of his depth. Instead of using the parts specified he used cheap rubbish and just about everything about how he put the new roof together was totally wrong. Photos of his work were sent to professionals and what was a deeply flawed job was revealed. When confronted he was rude, abusive and stormed off the job because he had been caught out. Terrible experience.

An excellent job, completed cleanly and efficiently. A very personable guy too, which is always nice to have in your home!

Steven was absolutely fantastic and we highly recommend him to anyone and would employ him again. We are delighted with the work done on our chimney. The render was replaced and painted to a high standard. Further damage was found on the chimney which Steven repaired and did not charge for the extra work/cost. He is very professional, conscientious, punctual and left our house in a clean and tidy condition. Highly recommended. M and S Bradley HR2 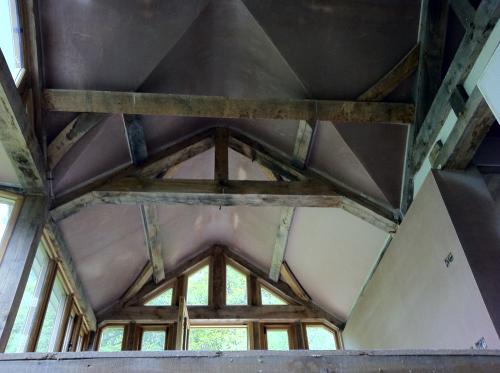 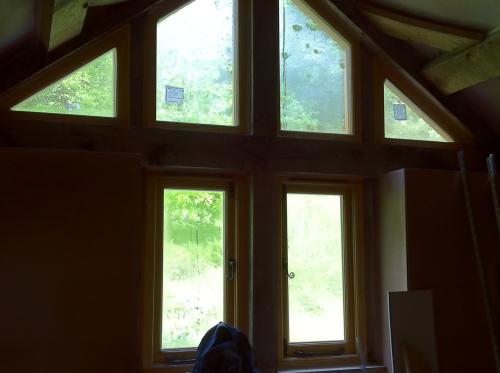 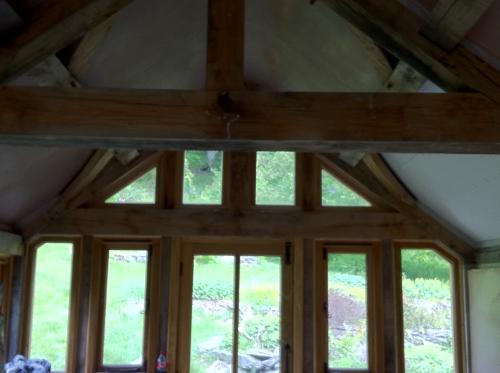 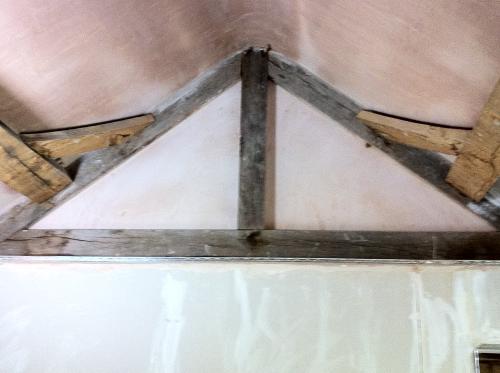