Maida Vale is a leafy village-like location moments from Central London, its boulavard’s lined with elegant red brick Victorian mansion houses. Affectionately known as Little Venice, what more could you want from a neighbourhood in a Central London location? 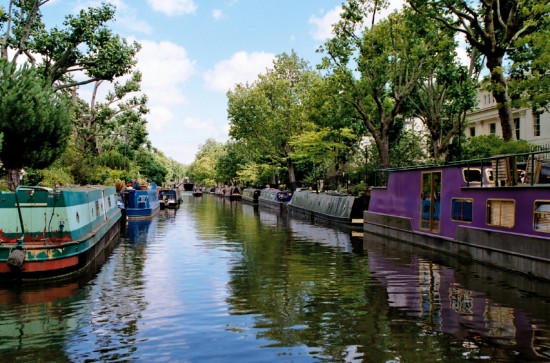 Despite being home to many a celebrity we hear little about this city hide away. This affluent area appeals to the celebs – who flock like sheep – to the irritation of local residents who are keen to maintain the tranquility of their inner-city retreat. It used to be the case that as the celebs moved in property prices went up, now celebrity neighbours are dreaded, the press is full of stories of annoyed neighbours complaining of late night parties and noise. And if you have a celebrity next door you’re not only likely to be stuck with a noisy neighbour, but also a bunch of paps camped out blocking the access to your property.

However, not all celebs make bad neighbours some may raise the profile of an otherwise undistinguished neighbourhood, Marylebone was barely on the map before Madonna moved in!

Despite a few uncouth celeb neighbours Maida Vale is a sought after location, for those who can afford its costly price tag. A modern 1 bed third floor flat in this mansion house is on the market for over half a million! 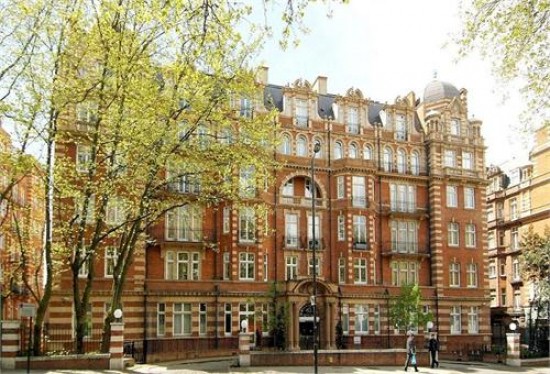 With so many Georgian and Victorian properties in the area running repairs and renovations are always underway. Last month Maida Vales homeowners were busy updating tired paintwork and interiors as we saw an influx of jobs for our Rated painters and decorators. No doubt our specialist tradesmen were busy restoring period features as well as creating modern interiors to contrast the period facards of this picturesque neighbourhood.

Plumbing jobs are also topping the list of home improvements in the area, only last year Kate Moss’s mansion house flat was flooded when one of her pipes burst, showing that even the celebs need a Rated Plumber once in a while!

Whatever your postcode if your period property needs some TLC or your modern flat needs a paint touch up our Rated tradesmen and ready for any job. Post you job for free on RatedPeople.com and we will put you in touch with up to 3 tradesman in your local area. 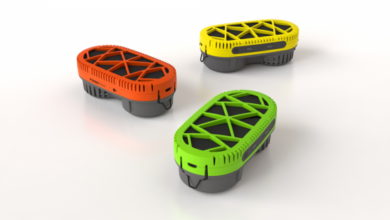 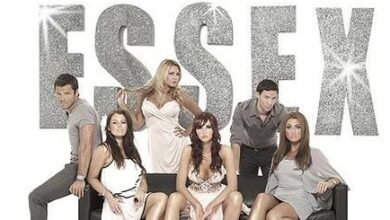 How to create a TOWIE style home